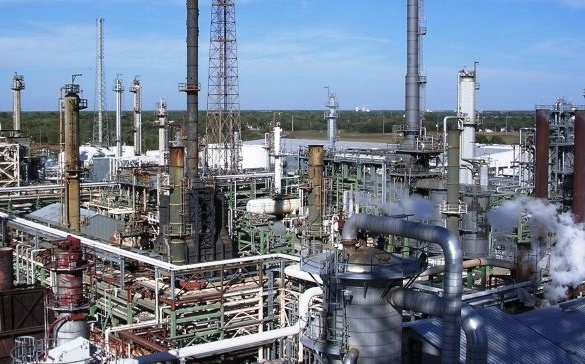 Amid stalled nuclear negotiations, the US has extended sanctions on Iran by blacklisting three leading petrochemical companies.

The Treasury announced measures against the Fanavaran, Kharg, and Maru companies. Sanctions were also imposed on two Chinese companies; four in the United Arab Emirates; and one Chinese and one Indian national.

Treasury Undersecretary Brian Nelson presented the sanctions as leverage on Iran to resume nuclear discussions that have been stalled since March, “The United States is pursuing the path of meaningful diplomacy to achieve a mutual return to compliance with the Joint Comprehensive Plan of Action.”

Iran dismissed the announcement as symbolic with little effect. Ahmad Mahdavi, the head of the syndicate of petrochemical plants, said on Saturday, “This is not a new development, it is simply a theater show with political objectives.”

Mahdavi said the companies had already been listed: “This show has been repeated several times and has had no result for them.”

Mohammad Eslami, the CEO of Mehr Petrochemicals, insisted that exports will not be checked: “Iran’s petrochemical industry in its entirety is sanctioned and plants have to use unconventional methods to sell and export their products.”