EA on Times Radio and Dublin NewsTalk: Watergate’s Legacy for America in 2022 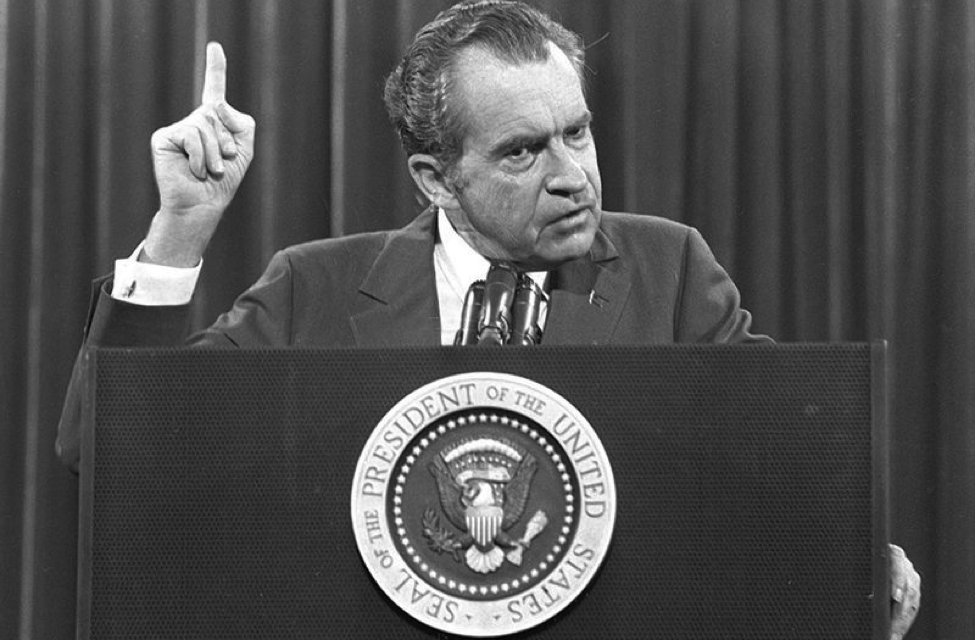 On the 50th anniversary of the Watergate break-in — a crime which led to the resignation of US President Richard Nixon (pictured) 26 months later — I spoke with Times Radio and Dublin NewsTalk.

I summarize the break-in and the cover-up by Nixon that led to his downfall. Then I analyze the significance for America in 2022, amid the even greater crisis of a President’s coup attempt to overturn an election and remain in power.

While Watergate is an example of how far an American President would go to abuse power and hold power, the lesson is that the system worked.

The biggest difference for me between Watergate and where we are 50 years later is that you have no semblance from the Republican side — apart from the two who risked their careers by serving on the House committee — of a bipartisan approach for the truth.