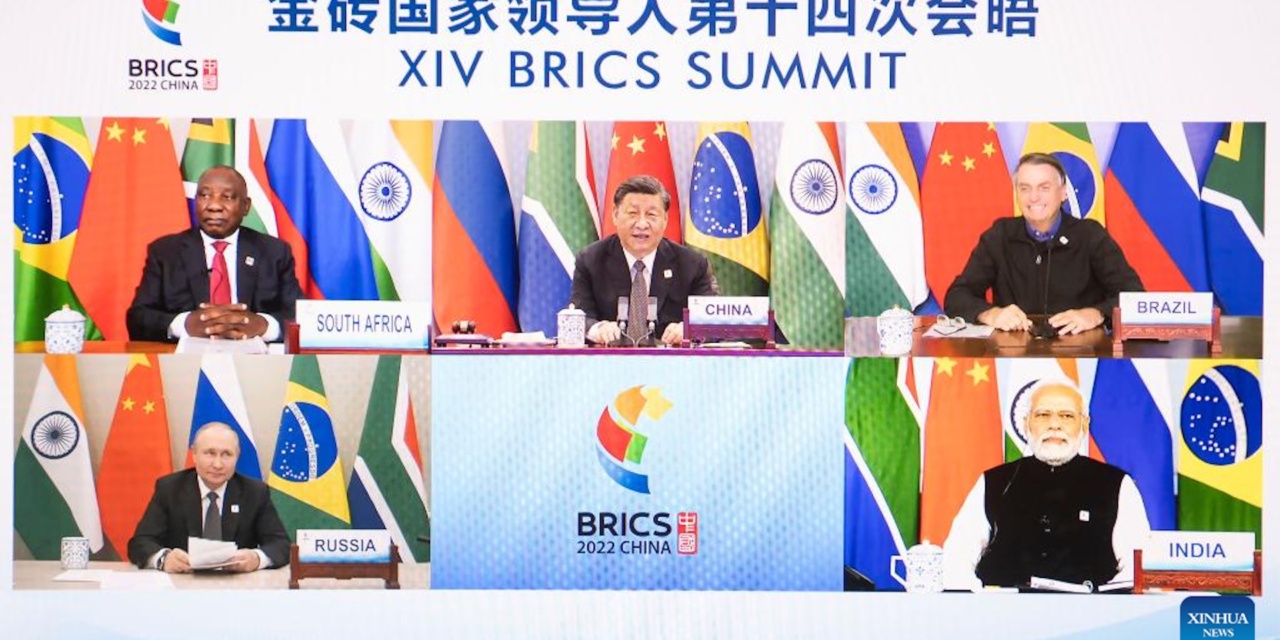 I joined Pakistan’s PTV World on Thursday to discuss the virtual summit of the BRICS nations (Brazil, Russia, India, China, and South Africa) amid the Russian invasion of Ukraine.

We discuss the cautious approach of Chinese leader Xi Jinping, chiding Western “military expansion” and sanctions but keeping distance from Vladimir Putin’s war. We analyze the “balancing” of the other countries. And, above all, we consider how the invasion has undermined any notion of a cohesive bloc for now and the foreseeable future.

The other panellist is Andrey Kortunov, Director-General of the Russian International Affairs Council. The questions come from host Sana Maqbool and PTV World’s analysts Raja Faisal and Farrukh Pitafi.

China will put forth the line that it is a leader of an alternative to a Western system, but a lot of what Xi said — and of the BRICS summit — is posture rather than substance, since the aims of BRICS are pushed aside because Putin has made Ukraine the crisis.