A “Strategic Compass”: Can Europe Unify Its Defense Strategy? 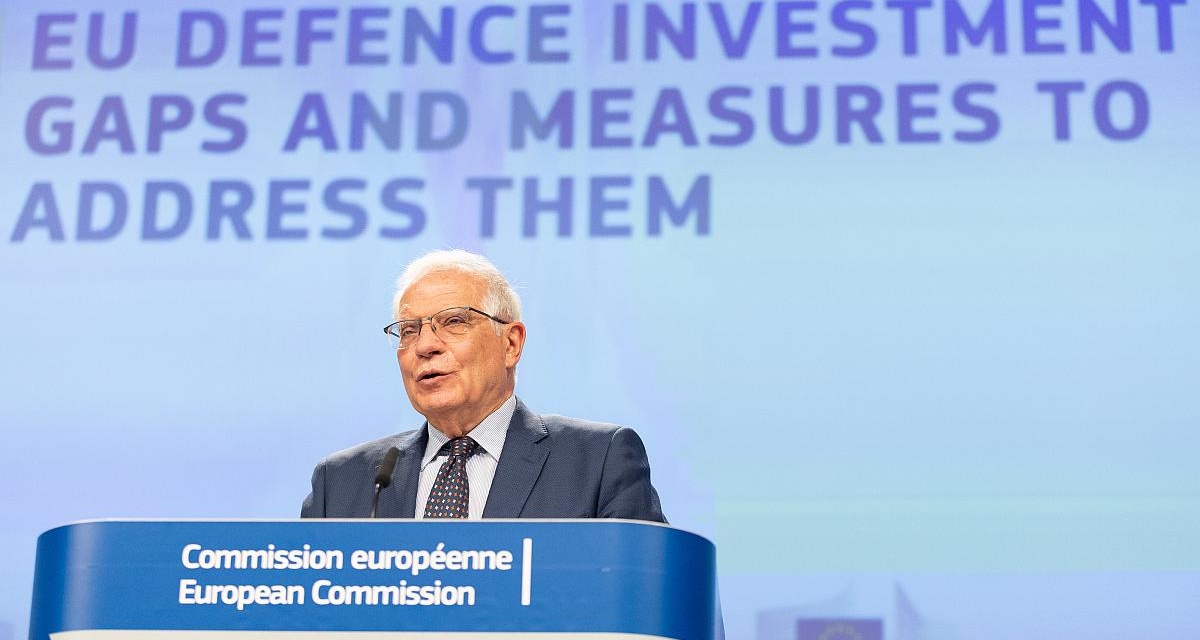 “If I had to sum up in one sentence the goal of this Presidency from 1 January to 30 June, I would say that we need to move from being a Europe of cooperation inside of our borders to a powerful Europe in the world, fully sovereign, free to make its choices and master of its destiny.”

In his press conference in December, French President Emmanuel Macron set the uniting of Europe as a leading ambition of the Paris’s Presidency of the European Council from January 1. Central to that process was the European Union’s Strategic Compass defense initiative.

The Russian invasion of Ukraine has highlight the need for this coherent EU strategy. Adopted in March, the Strategic Compass seems like a positive step; however, it faces difficulties.

Unifying the positions of member states is a habitual dilemma for Europe. Conflicting interests of member states impede a singular defense strategy. So how can this time be different, with the EU negotiating and implementing the Compass, and coordinating it with NATO?

The central objectives of the Compass are the creation of a shared assessment of the challenges and threats to the EU; the establishment of a coherent security and defence strategy; and an improved collective response.

Most of the concepts in the initiative build on previous attempts to centralize EU defense, but the Compass seeks enhancement of EU capabilities on land, at sea, in the air, in the cyber-domain, and in outer space. That ambitious plan requires greater investment in defense by member states to achieve the “collective ambition”.

EU states such as Germany, Italy, Belgium, Poland, and Sweden have significantly increased their defense budgets, spurred by a Russian assault on Ukraine which has provided an acceptable rationale for their publics.

However, an ongoing increase in the defense budget will be a challenging task for some governments. Foreign Minister Simon Coveney says Ireland, a traditional neutral power, is an “outlier” with its inadequate forces — but Dublin is not alone.

The Challenge of an “EU Army”

The Compass is proposing a 5,000-strong force which would be deployed as a first responder to crises, a capability which the EU lacked during the hasty US withdrawal from Afghanistan in August.

The “EU army” builds on the structure of 1,500-strong Battlegroups which were established in 2007 as a preliminary insertion force in conflict zones. The battlegroups have never been deployed because of “issues relating to political will, usability, and financial solidarity”.

How the new Rapid Deployment Capacity will differ from the battlegroups, and thus overcome the “issues”, is not entirely clear. The proposal does not establish how the force will be compatible with the neutral of five EU members: Austria, Ireland, Finland, Malta, and Sweden.

Ireland has been involved in battlegroups, and Foreign Minister Coveney pointed to a contribution to the RDC. But Dublin’s Triple Lock system only permits the deployment of the Irish defense forces with the approval of both houses of the legislature — the Dáil and the Oireachtas — and the United Nations.

Even if barriers to participation are overcome, effectiveness is not guaranteed. A 5,000-troop force is put in perspective by Russia’s 190,000 personnel involved in the invasion of Ukraine.

At the same, Russia and Belarus may have spurred Eu member states to consider a bolstered Compass.

As the first version of the Compass was presented in November, Belarus — with Russia behind it — was stoking a crisis by putting refugees on the Polish border. The winter episode exposed the limited and uncoordinated capabilities of EU.

EA on Happs: Putin’s Tactics Over Ukraine and Belarus-Poland

So the revised plan, agreed in March, included enhanced capabilities to deter and confront hybrid attacks, through the development of a Hybrid Toolbox and Response Teams and a Foreign Information
Manipulation and Interference Toolbox.

Then the Russian invasion of Ukraine brought a largely unified response by the EU, with an alignment of members’ interests. Millions of Ukrainian refugees have been accommodated, and the bloc, in a “watershed moment” has agreed to give €2 billion ($2.13 billion) in arms and other aid to the Ukrainian military. Neutral states like Ireland, while not contributing to the arms supply, have supported other forms of assistance.

But conflict is rarely so black-and-white as the Russian aggression. In “gray areas”, the EU may struggle for clarity in aims and operations.

A Future Alongside NATO?

Of the EU’s 27 member states, 21 are also in NATO, with Finland and Sweden applying for membership in the face of Russia’s attack on Ukraine.

It remains to align the Strategic Compass and EU-NATO relations. A report from an October conference, hosted by the Slovenian Defense Ministry and the EU Institute for Security Studies, argues that there is a widespread acceptance of the EU taking more responsibility in security and defense. Europe’s military capabilities would become more independent of US influence, in conjunction with French President Macron’s fully sovereign Europe, “free to make its choices and master of its destiny”.

That unified European force could complement NATO operations of NATO. But it could also cause contention between the two bodies over jurisdiction and a conflicting sense of interests. 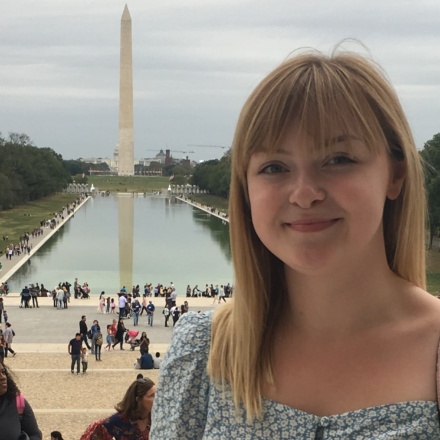 Sandra Malone is a Master's candidate in Media and International Conflict at the Clinton Institute, University College. She earned her Bachelor's Degree in English and History at Carlow College, St Patrick’s where she studied for a semester at Francis Marion University, South Carolina. Sandra’s specialist interests are in humanitarian issues, particularly regarding refugees and climate change, as well as conflict in the Middle East.