EA on Australia’s ABC and The Pat Kenny Show: Finland and Sweden Set to Join NATO 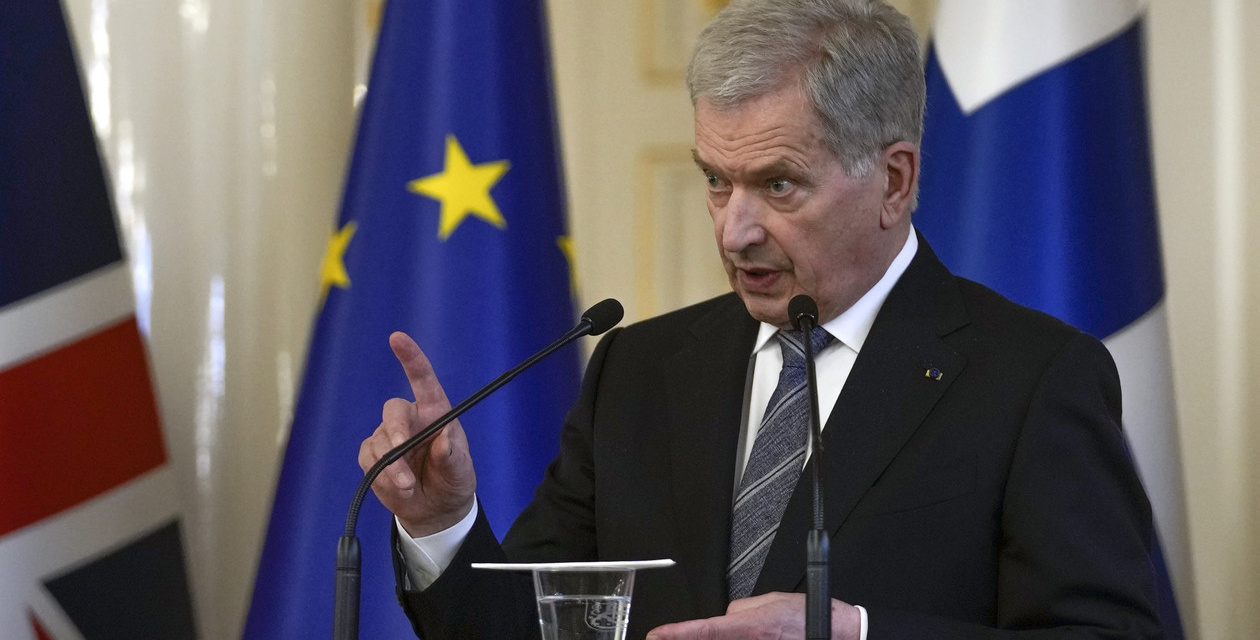 David Dunn, of EA and the University of Birmingham, joined the Australian Broadcasting Corporation’s The World on Monday to talk further about Finland and Sweden’s prospective accession to NATO.

This is a momentous act by both nations. They have long histories of neutrality and a studied policy of non-alignment. But the invasion of Ukraine shows that you can’t rely on neutrality and international law.

ORIGINAL ENTRY, MAY 13: With Finland applying on Thursday to join NATO and with Sweden set to follow next Monday, I joined Dublin NewsTalk’s Pat Kenny Show yesterday to discuss the significance of the accessions — and how they were spurred by Vladimir Putin’s failed gamble with his invasion of Ukraine.

When Pat Kenny asks how this could occur given the conception of “Vladimir Putin playing chess while the West played checkers”, I respond:

Because Vladimir Putin brought his fist down on the chessboard. All the calculations which Putin has made over the past 20 years — and indeed since 2014 with his hybrid warfare to undermine Ukraine — he decided that wasn’t enough. He had to make Ukraine part of “Greater Russia”, and he didn’t know how much time he has left.

Behind that calculation was a huge mistake, thinking the US, Europe, and the international community wouldn’t risk siding with Ukraine — a parallel of 1938 when Czechoslovakia was abandoned.

We also discuss whether the legacy of Donald Trump “conditioned Putin’s attitude to the weakness of the United States”, and we conclude with an analysis of Russia’s initial failures and current staggering offensive in Ukraine.