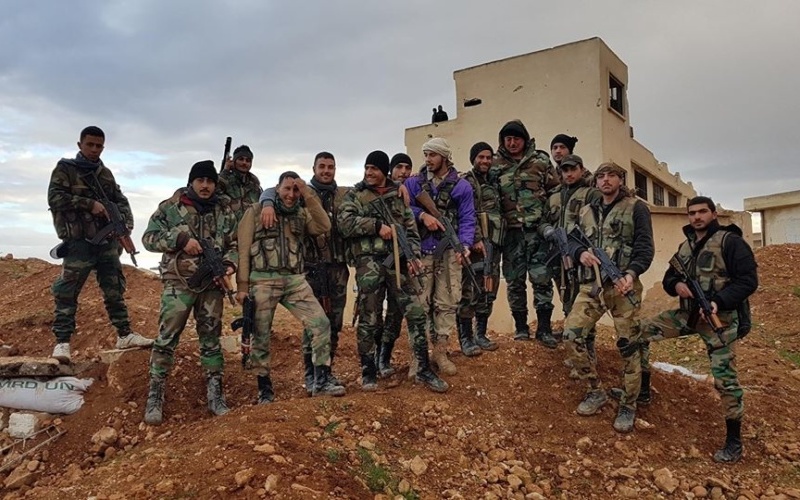 The troops were slain near the Turkish border, close to the frontline with anti-Assad factions, according to Syrian State news agency SANA.

The bus was struck in the Anjara area, west of Aleppo city, at 9:30 a.m. by “militants” with an anti-tank rocket.

No group claimed responsibility for the attack. However, the anti-Assad faction Ahrar al-Sham posted a video showing a rocket hitting a military bus, with the caption that it occurred west of Aleppo.

Enabled by Russia and supported by Iran, regime forces have seized part of northwest Syria, including the eastern part of the country’s largest city Aleppo in 2016. An 11-month offensive between April 2019 and March 2020 occupied more territory, before a ceasefire between Russia and Turkey, which supports the anti-Assad groups in Idlib and Aleppo Provinces.

Despite the ceasefire, Russia and the regime have carried out periodic attacks, and clashes continue near the frontline.