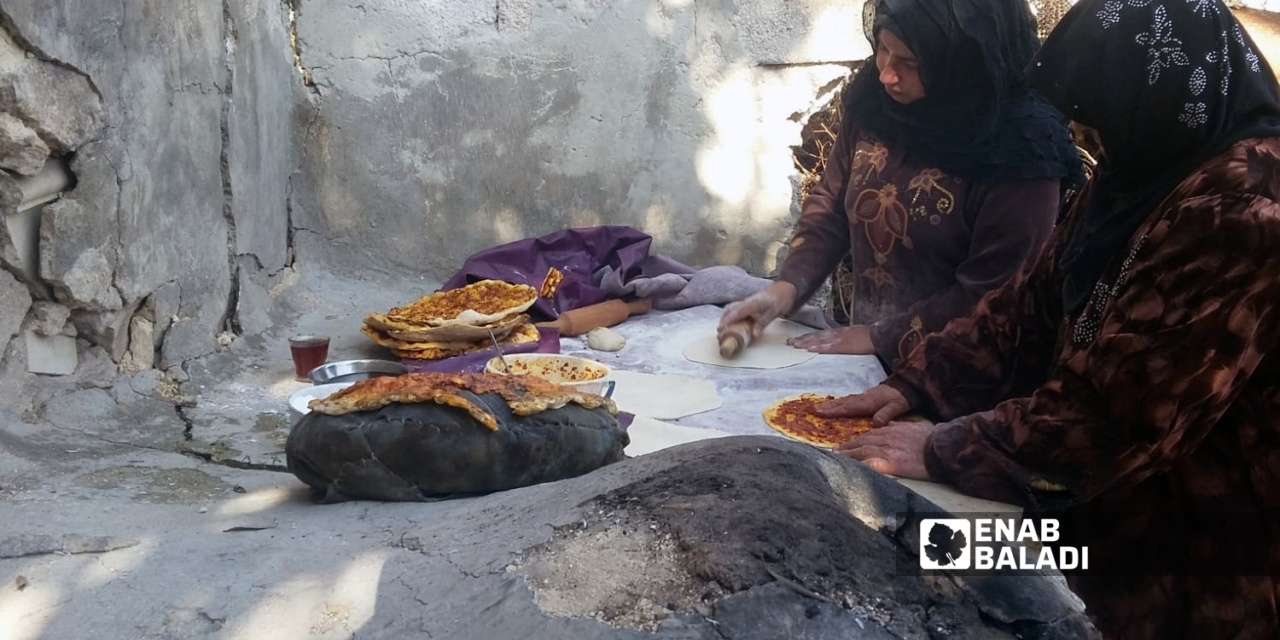 The international humanitarian NGO Mercy Corps reports on how Russia’s invasion of Ukraine is adding to food insecurity in opposition-held northwest Syria.

Already struggling amid Syria’s 11-year conflict and severe drought limiting last year’s harvest, more than 4.1 million people were food insecure in the area even before the Russian invasion on February 24. Prices rose 86% from January 2021 to January 2022.

Since the start of the invasion, the cost of essential food items has surged between 22% and 67%, with shortages of sunflower oil, sugar, and flour. The problems are compounded by limited by fuel reserves, sufficient for one to two months.

Wheat production across Syria dropped 62% last year, to only 25% of its pre-conflict level.

See also Amid Food Crisis, Syria’s Wheat Production Down 62% in Past Year

Ukraine and Russia produce 69% of the world’s sunflower exports and 29% of wheat exports. About 13.5 million tons of wheat and 16 million tons of maize, bound for export in the two countries, have been frozen by the Russian invasion.