EA on Monocle 24: An Islamic State Resurgence in Syria and Iraq? 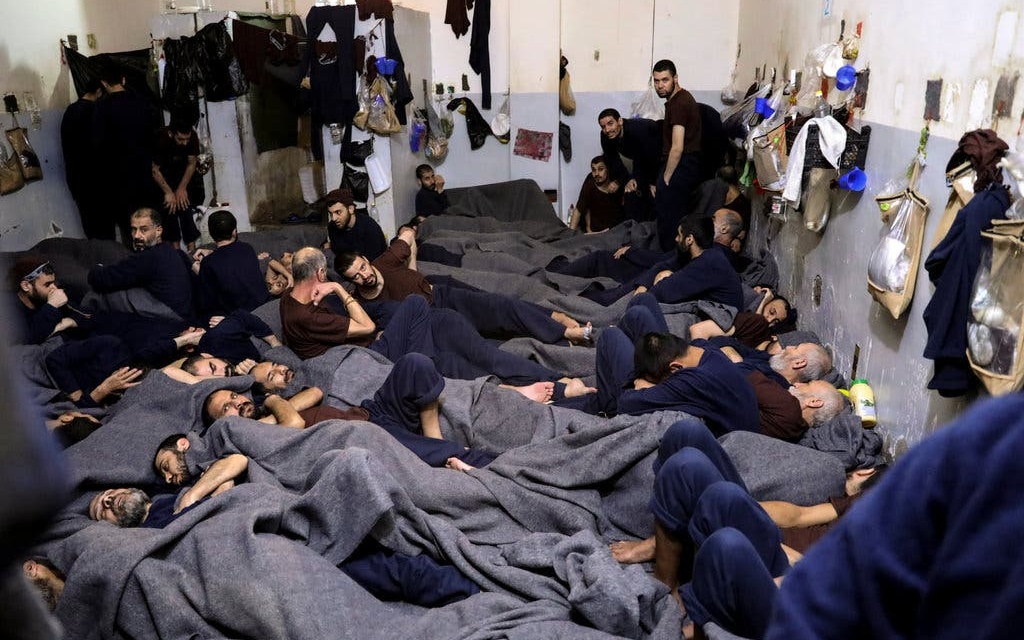 Editor’s Note: This interview was conducted hours before US special forces killed the leader of the Islamic State, Abu Ibrahim al-Hashimi al-Qurayshi, as well as men, women, and children in northwest Syria.

As the Islamic State steps up the scale of its attacks in Syria and Iraq, the University of Bradford’s Paul Rogers and I joined Monocle 24 on Wednesday to analyze the possibility of a resurgence.

We explain the latest assaults, including a raid on a prison in northeast Syria and subsequent fighting that killed hundreds of people. Then we look at the wider political and social context in both countries to assess if ISIS can regain the power that it held — and brutality and killing that it waged — in a “Caliphate” declared in 2014, five years before the assassination of its leader Abu Bakr al-Baghdadi by US forces.

In Syria and Iraq, the Islamic State exploits vacuums of authority and lack of legitimacy. In Iraq, they operate in a no man’s land between checkpoints of the Kurdish peshmerga, Iraqi Government forces, and militias allied with Iran. In Syria, they are exploiting a fractured country.