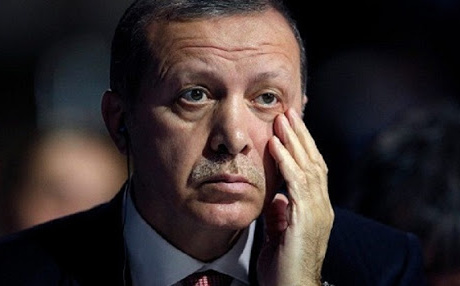 The latest episode of World Unfiltered considers the Turkish economic and political crisis, with analysis from two of the leading experts on the country: Lisel Hintz of the School of Advanced International Studies at Johns Hopkins University, and Nicholas Danforth of the Hellenic Foundation for European and Foreign Policy.

4.46: Is “crisis” the right word to describe the current economic and political situation in Turkey?

8.14: Do officials in other countries perceive this as a crisis in Turkey?

9.45: Does President Erdoğan’s centralization of power over 20 years mean there is a buffer against a final showdown, or does it mean the damage of the final showdown will be even greater?

13.26: Can a coalition to avoid crisis include the pro-Kurdish party HDP?

15.24: Will the West provide economic assistance to help Erdoğan avoid a final crisis?

24.23: Has Erdoğan eased tensions in Turkey’s foreign relations because of the domestic situation?

30.28: How much domestic advantage does Erdoğan gain from foreign policy?

35.22: What space is there for a politics of opposition through Turkish pop culture?

40.15: How sensitive are Western governments to the cultural dynamics in Turkey?