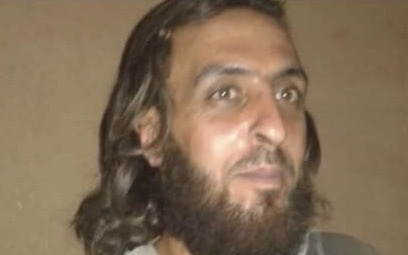 A returnee from Syria’s Rukban camp has been killed in detention by Assad regime authorities.

Mahmoud Issa al-Faris (pictured) left the camp last year amid the ongoing siege by Russia and the regime. He was arrested by security forces as soon as he arrived at a holding center.

Al-Faris’s relatives were informed last week by regime officials that he died from a “heart attack” while in the Military Intelligence Branch 291 in Damascus.

In a barren area of southeast Syria near the Jordanian border, Rukban once held more than 75,000 civilians who fled the Islamic State’s advance in Homs Province in 2015. The Russian-regime siege, bringing the threat of starvation and blocking almost all medical services, has reduced the population to about 12,000; however, the remaining residents hold out because of fear of interrogation, detention, and “disappearance” if they return.