UPDATE: The Iran Lawyers and Activist Detained Over A Coronavirus Lawsuit 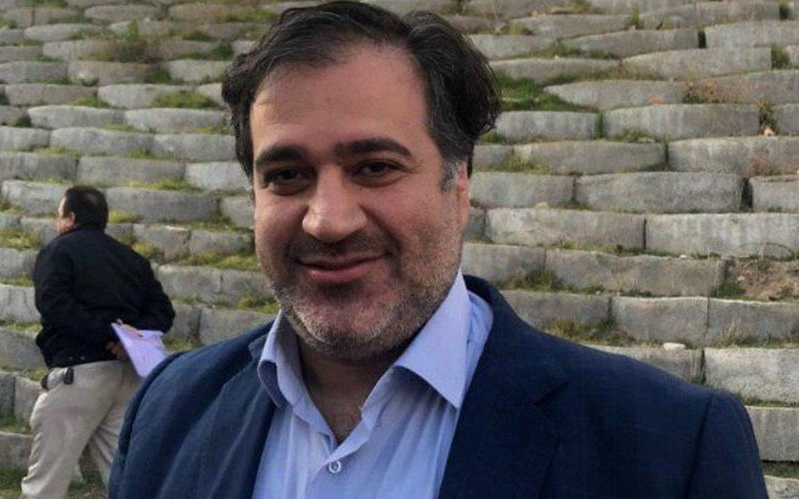 Farnaz Fassihi of The New York Times writes about three of the lawyers and activists detained in Iran over their pursuit of a lawsuit about mismanagement and negligence during the Coronavirus pandemic.

We were still discussing the complaint and what to do when 15 intelligence agents from the judiciary violently broke into the office and arrested us.

We were held in solitary confinement with no access to lawyers, telephones or family visits for nearly a month in an illegal detention wing of Evin that belongs to the judiciary.

The intelligence squad demanded signatures from seven lawyers and two activists on a statement that they would withdraw the lawsuit. Some agreed and were permitted to leave. Five were arrested, with two later released on bail.

The three remaining detainees are charged with spreading propaganda against the state, disruption of public order, and creation of “an enemy organization” — the human rights group Citizens Rights Protection Association. They could serve up to 10 years in prison if convicted.

At the outset of the pandemic in February, the Supreme Leader’s office withheld information for fear that it would depress turnout at Parliamentary elections. Authorities banned health care workers and doctors from speaking publicly about the actual number of hospitalizations and deaths.

Ayatollah Khamenei subsequently banned vaccines from the US, UK, and France, and Iran’s mass vaccination program was restricted until August 2021’s inauguration of President Ebrahim Raisi, backed by Khamenei and chosen in a managed election.

Mahmoudian was already threatened with a four-year prison sentence over another charge. His “crime” was to ask the public to light a candle in memory of the 176 victims of an Ukrainian Airlines jet downed by the Revolutionary Guards in January 2020.

ORIGINAL ENTRY, AUG 23: Iranian lawyers and civil rights activists have been arrested over their preparation of a lawsuit against officials for gross mishandling of the deadly Coronavirus pandemic.

The detentions are one of the most striking actions by the new Raisi Government as Iran is in a fifth wave setting records for daily deaths and cases.

Lawyers Arash Keykhosravi, Mostafa Nili, Leila Heydari, and Mohammad Reza Faghihi and activists Mehdi Mahmoudian and Maryam Afrafaraz were seized on August 14. Their phones and other personal belongings were confiscated without warrants.

Heydari was released the following day.

The group was preparing to sue officials, using Article 34 of the Constitution, over “negligence in carrying out their duties and causing the deaths of thousands of Iranians”.

The Health Ministry reported 684 deaths on Saturday, compared to 112 on June 23. Iran has officially declared more than 102,000 deaths and almost 4.7 million cases.

Containment measures have failed to check the spread of the Delta variant, and regime in-fighting has surged over the Supreme Leader’s ban in January on vaccines made in the US, UK, and France.

Ayatollah Khamenei has stepped back from his edict, and deliveries from the international program Covax have increased. However, less than 4% of Iranians are fully vaccinated.