EA on TRT World’s The Newsmakers: The US, Israel, and the Iran Nuclear Program 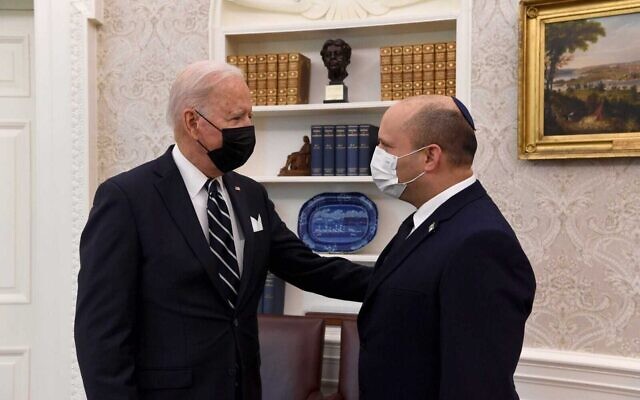 I joined a panel on TRT World’s The Newsmakers on Thursday to analyze the US-Israel relationship and the Iran nuclear talks.

We discuss the discussions between the Biden Administration and the Bennett Government amid the talks in Vienna, which resume on December 27, as well as the approach of Tehran. We look at what action the US and Israel may take if there is no renewal of the 2015 nuclear agreement, and I look beyond the nuclear issue to ask if Washington has a coherent approach in the Middle East from Syria to Iraq to Yemen to Israel-Palestine.

The other panellists are Borzou Daragahi of The Independent and Neri Zilber, an adjunct fellow at the Washington Institute.

An extract from my comments:

As negotiators prepare for a new round of talks in Vienna, what will be the the fate of the Iran nuclear deal?@ScottLucas_EA explains on The Newsmakers.