The Challenge Over Climate Change: Shell, Nigeria, and Oil 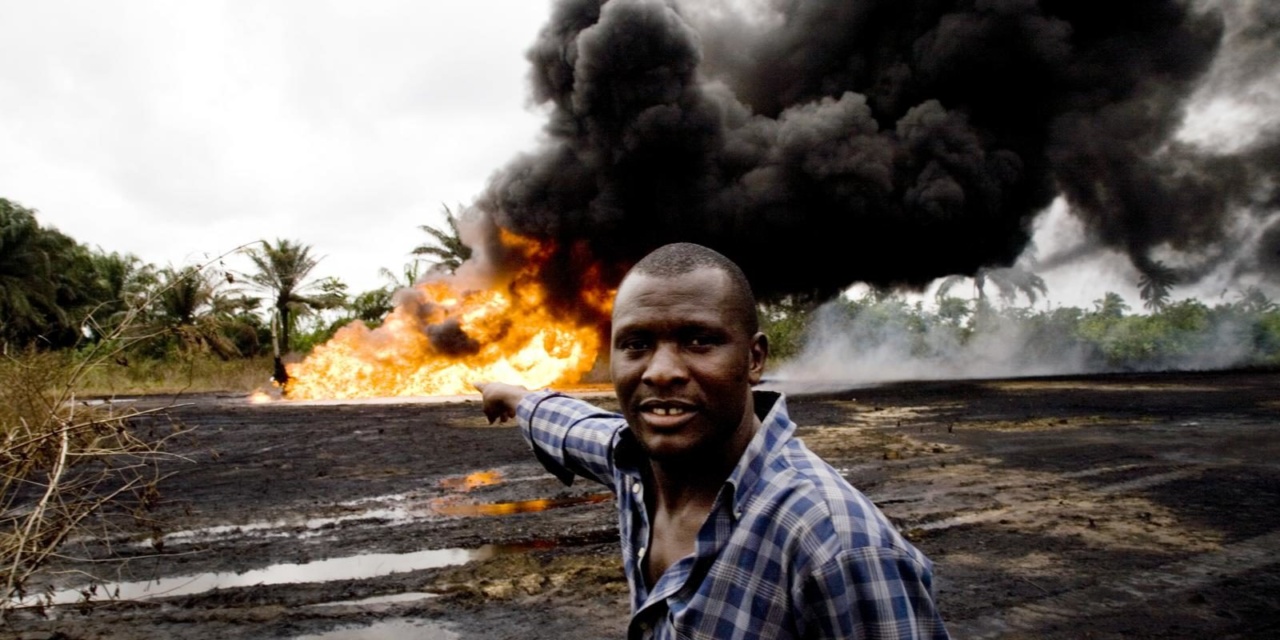 At November’s COP26 climate change summit, activist Greta Thunberg chided egocentric “people in
power” for continuing to “live in their bubble filled with their fantasies, like eternal
growth on a finite planet”, while the world is “burning”.

Among those in the audience were representatives of fossil fuel companies — the largest industry delegation at the Glasgow conference.

Is it possible to work with the producers of oil, coal, and natural gas for an effective strategy, rather than sanctioning them?

There is a notable caution in the case of Royal Dutch Shell and Nigeria. The oil company’s monopoly in the Niger Delta, controlling nearly half of all oil refinery and profits across the west African region, come at the expense of the people of southern Nigeria, and of the nation — environmentally, socially, and politically.

“You Keep Me in Poverty”

“I feed you, you get fat, you make money, you live large, and you keep me in the poverty stage?”

The grievances date to 1958 when Royal Dutch Shell and its subsidiary, Shell Petroleum Development Company (Shell Nigeria) , began exploration. Shell Nigeria refines and stores more than 40% of the country’s output. But while Nigeria is the sixth-largest producer of petroleum within the Organisation of Petroleum Exporting Countries, little of this has been seen in infrastructure and development in the Niger Delta. Much of the 6000 km (3720 miles) of pipeline is poorly maintained.

More than 48% of people live in poverty, compared to rates of 16% and 24% in Kenya and Ethiopia respectively. Combined with anger over neglect and exploitation, this has led to violence and uprising.

“The local people do not have the money to actually pursue the case in the Nigerian court and get justice,” in the words of environmental scientist Erabanabari Kobah. But protests came to the fore in the 1990s in Ogoniland, an oil-rich town in the Niger Delta, over the destruction of the ecosystem with air and land pollution which made land inhospitable.

Ken Sara Wiwa rallied more than 300,000 Ogoni people in 1993 with the call for Shell to be bought to justice over the “ecological war” and “slow genocide”. He and the protests gained international attention, but this only brought the repression of the Nigerian regime and military. More than 100 people were killed. Wiwa and eight other activists were imprisoned and executed.

Shell’s reputation suffered. Eventually, £15 million compensation was given to families of the executed over the collusion between the oil company and Nigerian authorities. But there were no reparations for the environmental devastation that continued. Shell chief executive Robert Voser blamed “sabotage” from the local population.

Between 2000-2014, Nigeria’s DP grew at a 7% annual rate, fuelled by the oil which provided 74% of Government revenues. Meanwhile, 70% of the inhabitants who live in the oil-rich territory in the Niger Delta still live on less than $1 a day.

Lack of Government funding and corruption scandals fed the sense of exploitation, which in turn underpinned piracy. The world’s attention was drawn in 2009 when the MT Meredith was infiltrated by militiamen who seized 4000 tonnes of refined diesel oil. The activists of MEND said, “Even with the four Mantra class seaward defence boats and two Augusta helicopters acquired by the [Nigerian] Navy, the only thing that can stop attacks is justice”. The Gulf of Guinea has since become the most dangerous waterway in the world. From the start of 2019, more than 22,000,000 barrels of oil have been stolen by pirates from European vessels.

The Nigerian Government consistently responded to protests with repression rather than negotiation. Shell appears to place a priority on profits rather than any change in policy and operations. So MEND and other opportunists kept disrupting and sabotaging the pipelines, with an average of 169,000 barrels of oil looted every day and sold on black markets.

A UN report of 2011 found that restoration of Nigeria’s waterways, soils, and mangroves are the “world’s most wide-ranging and long-term clean-up” exercise that could ever be carried out. More than $1 billion is needed to kickstart the clean up of an area of more than 14,000 square miles. In at least 10 Ogoni communities, water is engulfed in hydrocarbons. The presence of the carcinogen benzene is more than 900 times above World Health Organisation guidelines.”

This is a concrete example of the test of sustainability which received lip service at COP26. Protests outside Shell HQ in Rotterdam by Extinction Rebellion activists have called for justice for the Ogoni peoples. A landmark ruling in the Hague District Court ordered Shell to cut their carbon emissions by 45% by 2030. The Dutch company has proclaimed in its New Lens Scenario that it is seeking renewable forms of energy to make up 40% of all sources by 2060.

Shell advertises, “Innovation is in our DNA…Making Things Better Than Before”. But for the people of the Niger Delta, the effects of the pledge for reform have been miniscule to date. Scholarships, infrastructure, and employment are incomparable to the social and environmental damage, with the Nigerian Government and the company neglecting rather than fostering a beneficial relationship.

It leaves open the question: amid the global crisis of climate change and increased societal tensions, can there be a reconciliation for sustainability for all? 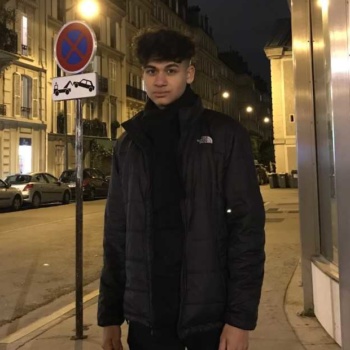