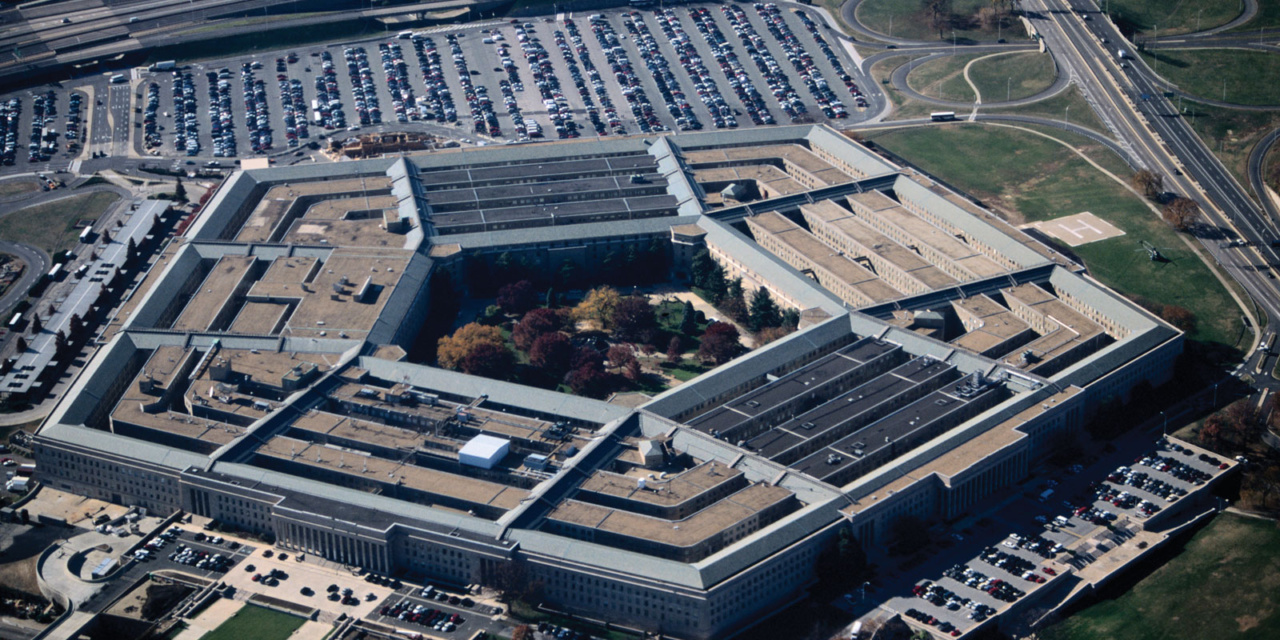 Both Democrats and Republicans rejected the Administration’s initial request for $715 billion for the Pentagon, even though it was a rise over this year’s funding. Congress demanded $740 billion, with an additional $28 billion for areas such as nuclear security.

For the NDAA to take effect, the House and Senate must reach an agreement on Government funding for the rest of the fiscal year. Republicans have been blocking the overall budget, only reluctantly accepting a rise in the debt ceiling earlier this month to avoid an unprecedented Government default.

Beyond the NDAA’s funding, it includes Democratic proposals such as an overhaul of the military justice system’s handling of sexual assault and related crimes. It also bars private funding for cross-state National Guard deployments, except during natural disaster emergency responses.

Republicans blocked other provisions such as the requirement for women to register for a military draft, and for the establishment of a Pentagon office to counter extremism in the military.

The GOP also pushed through a provision barring dishonorable discharge of service members for refusing the Coronavirus vaccine.

While signing the bill, Biden objected to a clause barring the Administration from transfer of detainees at Guantanamo Bay, Cuba — some of whom have been held for almost 20 years — to prisons on US territory and to Syria, Somalia, Libya, and Yemen.

“I urge the Congress to eliminate these restrictions as soon as possible,” Biden wrote.

The President noted with concern a provision that exempts the Pentagon from the prohibition on open-air burn pits in military operations outside the US.

Biden believes exposure to burn pits may have caused the brain cancer that killed his son Beau, who served in Iraq, in 2015.