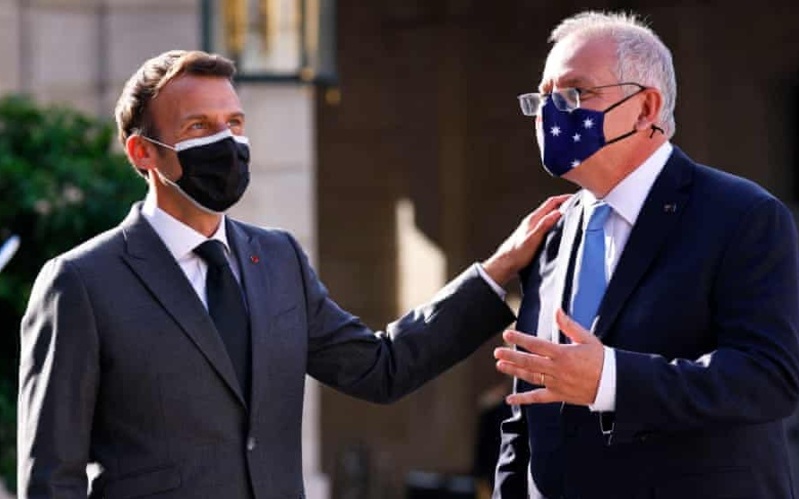 I evaluate the reasons for the public dispute at the G20 summit, even as US President Joe Biden mended fences with Macron by admitting that failure to notify Paris, whose contract with Canberra for diesel submarines was replaced, was “clumsy”.

Then I put the alpha-male posturing in context. It will not disrupt NATO or the French priority on relations with European partners as well as the US. It will not change the dynamic of the Biden Administration’s position on China. And it is a diversion from the important issues that should be addressed this week such as climate and the Coronavirus pandemic.