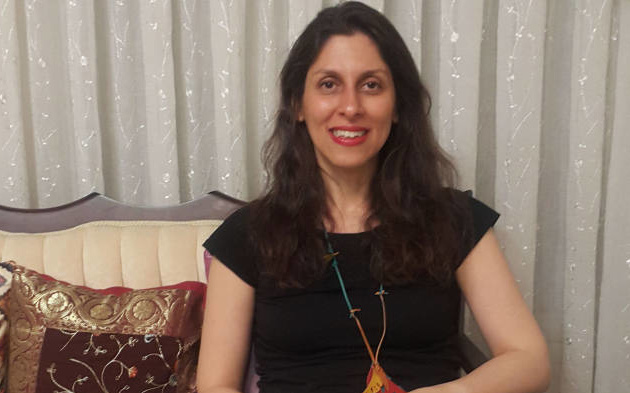 I joined talkRADIO’s Claudia-Liza Vanderpuije on Saturday for a 20-minute review of UK and international issues, beginning with the status of the climate change talks at the COP26 global summit in Scotland.

Just before confirmation of the summit’s final text, we discuss the “half-full, half-empty” outcome amid the climate emergency.

You don’t get the solution to an environmental crisis in just two weeks of talk.

There is a fundamental clash here. Politics is the art of compromise, but you can’t compromise over a crisis which mean the end of life on the planet as we know it.

EA on BBC: The US-China Agreement Over Climate Change

Then I update on the corruption issues surrounding the UK Government, with an attempt to divert attention from Prime Minister Boris Johnson. I analyze the rise in migrants and refugees crossing the English Channel from France, part of a surge across the world.

We conclude with an urgent look at the status of Nazanin Zaghari-Ratcliffee, the Anglo-Iranian charity worker effectively held as a hostage by Iran since April 2016.