EA on Monocle 24: Biden Will Run for 2nd Term 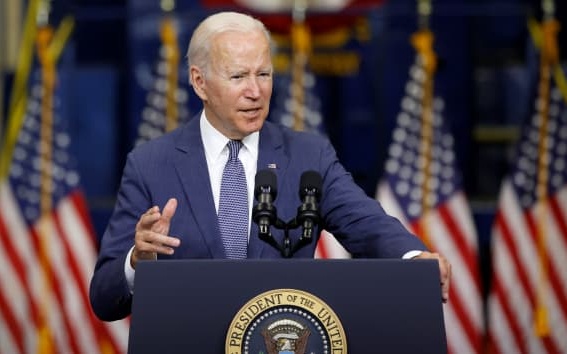 I joined Monocle 24’s Emma Nelson on Monday to analyze President Joe Biden’s decision to run for a second term.

We discuss the reasons for Biden’s shift, after he had said he would be a “transitional” President. They include the passage of the $1.2 trillon infrastructure legislation, the prospect of a historic social-environmental budget, and the fundamental that once you have power, it’s hard to let go.

But this is a man who is presiding over the most ambitious domestic program in US history since probably the 1930s.

We also consider the effect on Vice President Kamala Harris, who was seen as Biden’s heir apparent, the Democrats, and, most importantly, the US. And we glance at the status of Donald Trump and the Republicans ahead of the 2022 Congressional mid-terms and the 2024 Presidential contest.