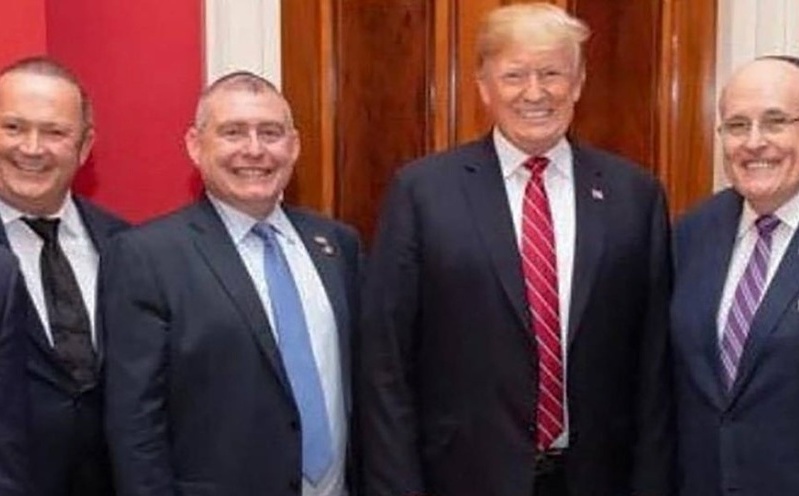 Parnas was found guilty on Friday of working with co-conspirators, including fellow Giuliani associate Igor Fruman, to use a Russian businessman’s money for political contributions. A fake company moved hundreds of thousands of dollars to the pro-Trump and GOP committees. Parnas lied about the money to the Federal Election Commission.

Parnas faces up to five years in prison on each of the five counts. A sixth count of falsifying records to the FEC has a 20-year maximum prison sentence.

Fruman pleaded guilty last month on one count of soliciting foreign campaign contributions. Co-defendant Andrey Kukushkin was found guilty on Friday of two counts over the campaign donations funded by his Russian boss.

Parnas and Fruman were arrested in October 2019 at an airport near Washington, as they were boarding a flight to Vienna, Austria. The detentions came as a House committee investigated Trump and Giuliani over their pressure on Ukrainian President Volodymyr Zelenskiy to spread disinformation tarnishing Democratic Presidential candidate Joe Biden.

After his arrest, Parnas supported the claims against Trump and former New York Mayor and Trump’s lawyer Giuliani in interviews with the media, describing his trips across Europe with the latter. However, he did not testify before the committee.

Trump was impeached over Giuliani’s campaign between November 2018 and September 2019, but Republican senators protected him from conviction and removal from office.