EA on The Pat Kenny Show and Radio Islam: The Double Legacy of Colin Powell 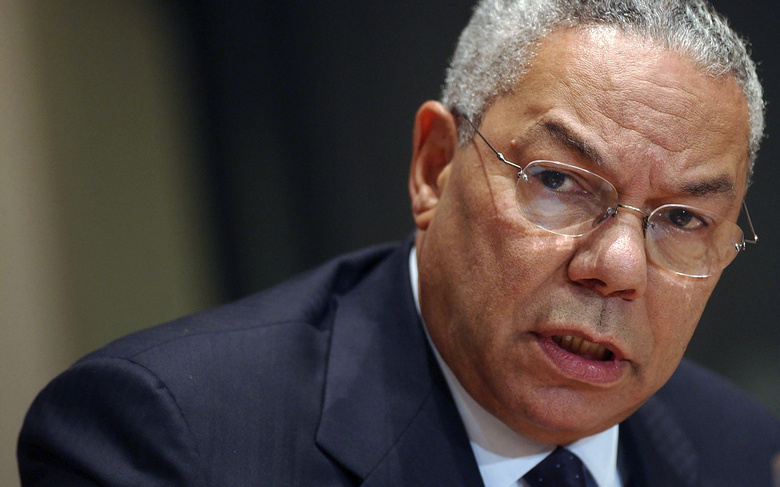 I spoke further with South Africa’s Radio Islam on Wednesday about the life and legacy of Colin Powell and its place within the mixed history of US foreign policy.

Colin Powell is a powerful symbol with the two sides of his career. For many, he is a man of achievement who had risen from poverty, who despite his race had held the highest posts in the US Government. But for his critics he represented the ability to carry out a deadly lie.

That represented the two sides of American foreign policy. It could promote values, but in the names of those values, it could betray them and lead to the deaths of many people.

ORIGINAL ENTRY, OCT 20: I joined Dublin NewsTalk’s Pat Kenny Show on Tuesday to discuss the double legacy of Colin Powell — former US Chairman of the Joint Chiefs of Staff, National Security Advisor, and Secretary of State — who died on Monday at the age of 84.

I speak about the legacy of Powell’s more than 40 years in military and public service, culminating with becoming the first US African American in the high-ranking posts. But I also evaluate how that service is bound up with Powell’s role n a US foreign policy which could be deadly and destructive — from the Reagan Administration of the 1980s to his role as public face of the Bush Administration’s deceptive campaign for the 2003 Iraq War.

At the end of the day, Powell was a “loyal soldier”, so he carried out a US foreign policy whether it was good, bad, or very bad. And he carried it out on that fateful day in February 2003 at the UN when he presented “facts” which he knew were dubious, or probably lies, and said that you had to attack Saddam Hussein to remove the mythical weapons of mass destruction.