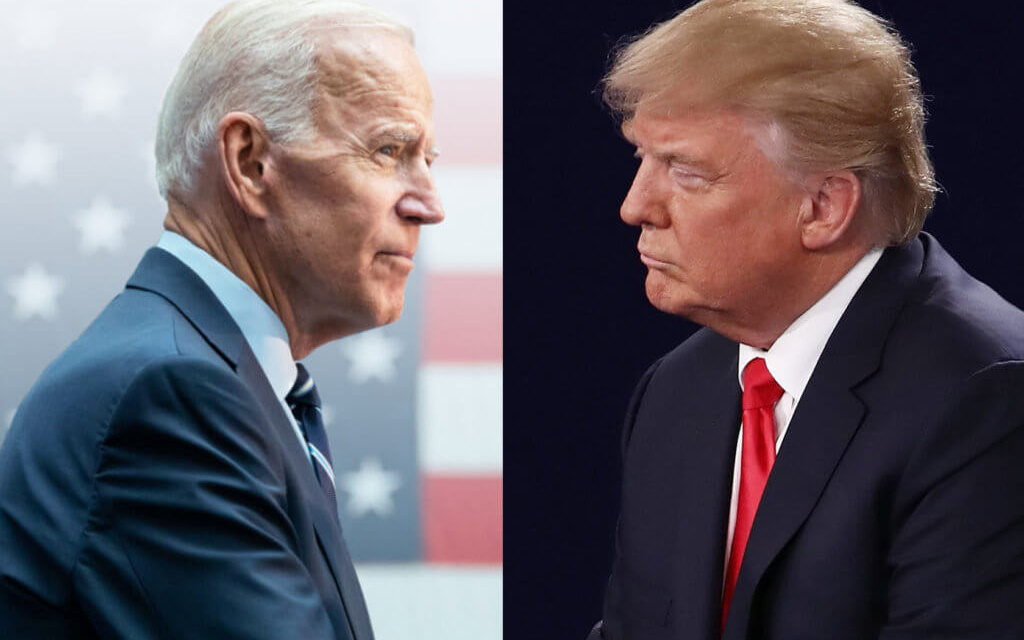 I joined Times Radio’s Alexis Conran on Saturday for a 15-minute explainer of the Week in US Politics: from Donald Trump’s latest troubles, to the investigation of the attack on the US Capitol, to the status of the Biden Administration’s historic social and economic proposals.

Listen to Discussion from 10:20

I begin with the provision of Trump’s tax records to a House committee, explaining the significance in conjunction with criminal investigations of the Trump Organization and its top executives.

I summarize last week’s initial hearing into the January 6 Capitol attack. I explain why the attempt by the House Republican leadership to prevent the inquiry failed, given the vivid testimony of police officers whose lives were threatened on the day.

“I Thought I Was Going to Die”: Officers Testify to House Committee About Capitol Attack

We conclude with a deep dive into the success and not-quite-success of the Biden Administration in its first six months. On the plus side, there’s the American Rescue Plan and last week’s breakthrough — with 17 Republican senators joining Democrats — for the $1 trillion infrastructure bill.

See also EA on Monocle 24: An Advance for US Infrastructure Plan

On the other side, there’s the ongoing GOP blockade of voting rights legislation and the challenge of migration, amid rising numbers and a system shattered by Donald Trump and his officials.

Still to come may be the defining moment: the fate of the $3.5 trillion budget, incorporating other proposals from the American Jobs Plan and the ambition of the American Families Plan.