EA on BBC and Times Radio: Taliban in Kabul — Will Biden Pay A Political Price? 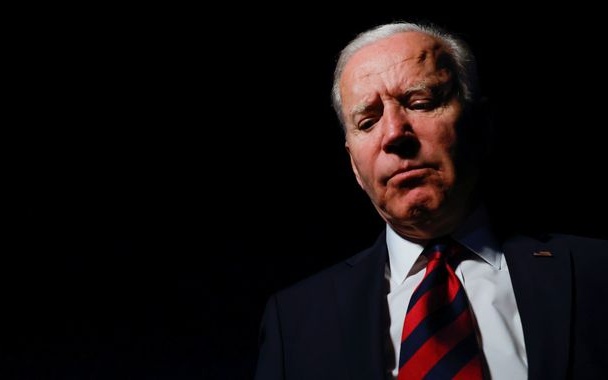 Democratic political analyst Drexel Heard and I joined BBC Radio 5 Live’s Colin Murray early Thursday for a 20-minute discussion of the Biden Administration’s handling — or mishandling — of the situation in Afghanistan.

The conversation is polite but often sharp, as I push back on the narrow “American First” view of the developments and consequences, particularly for Afghans, and Biden’s “The Buck Stops Here”.

If Biden and the Administration get Americans out, then they cover the damage, possibly sweep it away.

EA on Times Radio: Afghanistan — The View from China, Russia, the US, and Pakistan

I also spoke with Times Radio’s Ayesha Hazarika on Sunday afternoon about the reasons for President Biden’s withdrawal from Afghanistan and its significance, for the US and for Afghans.

We also ask if this is the “death knell” for the idea of “liberal intervention, intervening for the sake of people in other countries who have been oppressed”.

ORIGINAL ENTRY, AUG 15: Minutes before the Taliban entered Afghanistan’s capital Kabul, I spoke with BBC Radio Scotland about the significance for the US.

We discuss whether, amid the sudden US withdrawal this spring, there will be a political cost for President Biden.

I think the Biden folks priced this in. I think they knew that when they withdrew American forces, the Taliban were going to move quickly…and retake much of the country including the capital.

I think the calculation here is that most Americans don’t pay that much attention to Afghanistan. It’s 20 years since 9-11. It has not really been in the news. And the overwhelming message will be “Bring the Boys Home” and concentrate on the domestic front.

I also consider the significance of the withdrawal for the fate of the Afghan people.

As an analyst, I understand how and why Biden did this. But the speed with which they withdrew forces — that was a clear message to that the Taliban that “the Americans have checked out of the building, it is yours to take over.