EA on Times Radio and BBC: Afghanistan — The View from China, Russia, the US, Pakistan, and the UK 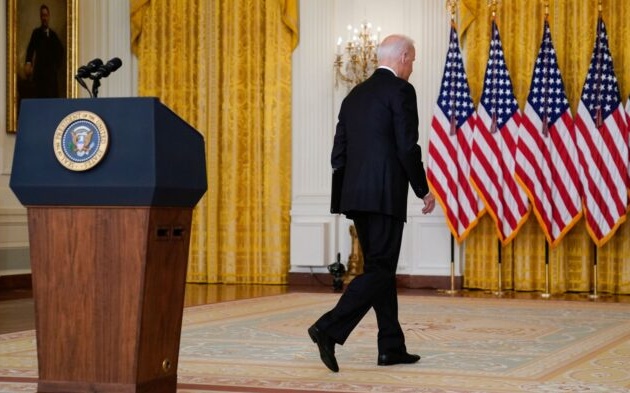 The University of Birmingham’s David Dunn spoke with BBC Hereford and Worcester on Thursday morning about the debate in the UK over the Afghanistan situation, including the admission of Afghan refugees.

Britain has had no agency in this….This has exposed the myth of the ‘Global Britain’ that Boris Johnson talks about.

ORIGINAL ENTRY: I joined Times Radio’s Luke Jones on Wednesday for a round-the-world discussion of the consequences and next steps in the Taliban takeover of Afghanistan.

I offer the perspective from the US, following analyses by Times Radio correspondent Didi Tang in Beijing and CNN’s Frederik Pleitgen in Moscow. The discussion concludes with academic Qamar Cheema in Islamabad.

The starting point: When the Americans withdrew from Afghanistan, they not only handed the keys to the Taliban in the country, they put themselves on the sidelines over what happens next.

They lost their leverage, and China has moved very, very quickly in this situation.

See also EA on India Ahead TV: The Present and Future of Afghanistan