Biden: “We Can’t Wait Any Longer” Over Climate Change Crisis 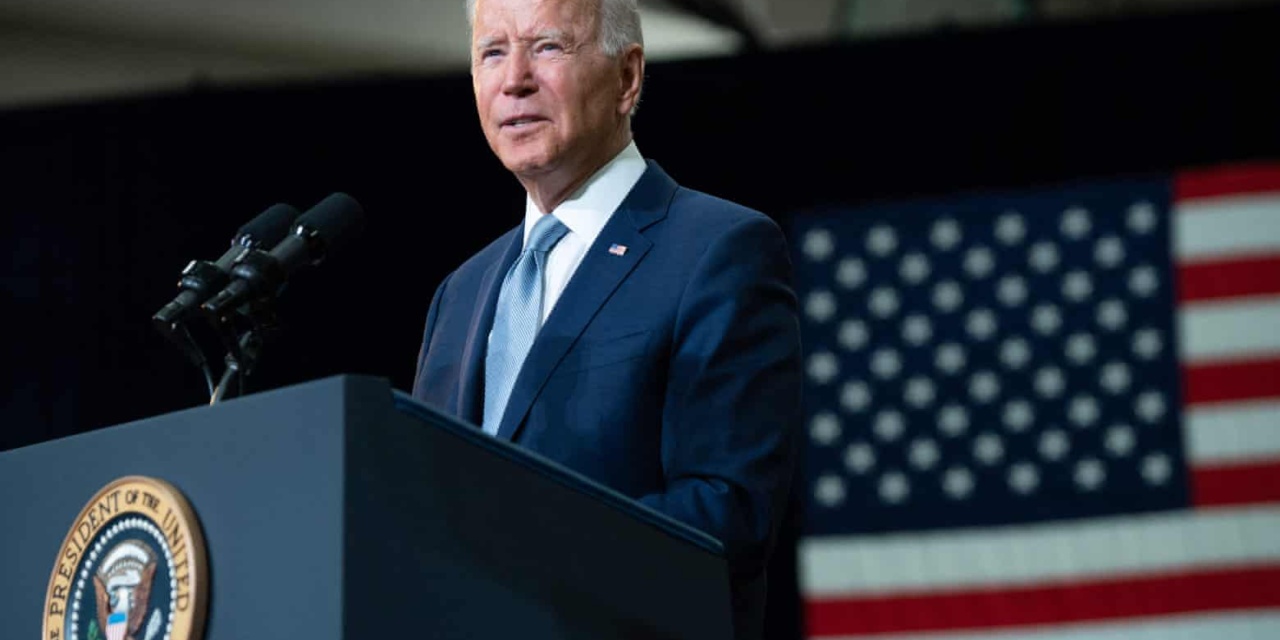 President Joe Biden says there can be no more delay in dealing with climate change.

Promoting his domestic agenda, including the American Jobs Plan and American Families Plan, Biden said in Illinois on Wednesday, “We can’t wait any longer to deal with the climate crisis. We see it with our own eyes, and it’s time to act.”

The issue has been highlighted this month by an extreme heat wave and wildfires in the western US, drought, and a record for early tropical storms in the Atlantic off the southeastern US coast.

White House climate adviser Gina McCarthy said last week that the natural disasters “are things that remind us that time is running out here”.

Extreme weather isn’t just in the West. In Illinois, farmers downstate are dealing with more frequent droughts. Two weeks ago, just south of here, you just had a newly unprecedented tornado.

At the end of June, Biden promoted the “generational investment” of the Plan, which includes $48.5 billion in public transit funds, electric buses, replacement of about 80,000 lead water lines in Milwaukee, and improved access to high-speed internet.

“Multiple House and Senate Democratic sources” said the Plan could be presented on the Senate floor as early as the week of July 19, following a call with White House legislative affairs director Louisa Terrell.

Biden also spoke of the $2 trillion American Families Plan on Wednesday, with its provisions to addressing poverty, housing, and health care and providing for a minimum of 14 years of free education.

Any nation that out-educates us is going to out-compete us. That’s why I want to guarantee the additional four years of public education for every person in America. Starting with providing two years of universal high quality preschool for three and four year olds.