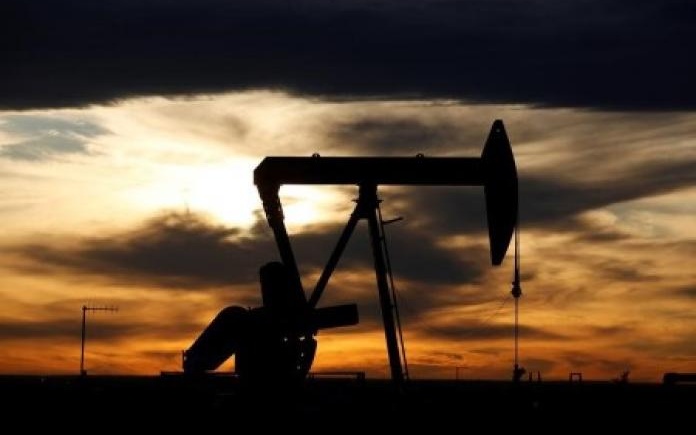 A federal judge in Louisiana blocks the Biden administration’s suspension of new oil and gas leases on federal lands and waters.

Judge Terry Doughty, of the US District Court for western Louisiana, granted the preliminary injunction on Tuesday. He said the power to pause the offshore leases “lies solely with Congress” because the legislative branch makes federal lands and waters available for leasing.

He ruled that 13 states suing the Administration “have made a showing that there is a substantial likelihood that President Biden exceeded his powers”.

An Interior Department spokeswoman said the Administration is reviewing the ruling. She added that the Department will continue the review mandated by Biden in his executive order, with Interior Secretary Deb Haaland sending recommendations to the White House this summer.

Democrats in Congress said they will proceed with bills to limit the drilling on public lands. Rep. Raul Grijalva of Arizona, chairman of the House Natural Resources Committee, summarized:

We need to update our fossil fuel leasing laws across the board to establish a cleaner, more sustainable standard of use for our public resources, as this committee is already seeking to do. Our economic and environmental future shouldn’t be subject to rulings based on industry-funded science or opportunistic complaints that we didn’t hear until President Biden was sworn into office.

Jeff Landry, the Republican Attorney General and 12 GOP counterparts from other states, filed the suit in March to lift Biden’s executive order, issued during his first week in office in January.

Doughty, appointed by Donald Trump, noted that it is rare to issue sweeping preliminary injunctions against federal actions, applying across the country. But he wrote that the 13 states had demonstrated the possibility of irreparable harm to their economies.

Environmentalists and scientists welcomed the order as an essential step to cut emissions. Experts say an average rise in global temperatures above 1.5 degrees Celsius, compared with the level of the pre-industrial era, will bring catastrophic, irreversible damage.

But Doughty wrote, “Millions and possibly billions of dollars are at stake. Local government funding, jobs for plaintiff state workers, and funds for the restoration of Louisiana’s coastline are at stake.”

About 10 percent of US oil and gas supply comes from public lands.

On June 1, Interior Secretary Haaland formally ordered a pause in leases in the Arctic National Wildlife Refuge, one of the largest untouched wilderness areas in the US, until the Department completed an environmental analysis and a legal review.

But environmentalists are concerned that the Justice Department is backing the Trump Administration’s permission for the Willow Project, a large oil and gas drilling project in northern Alaska’s National Petroleum Reserve.

The Administration is also supporting its predecessor’s granting of oil and gas leases on public land in Wyoming.