EA on TRT World: Ukraine — US and Europe Draw Line with Russia 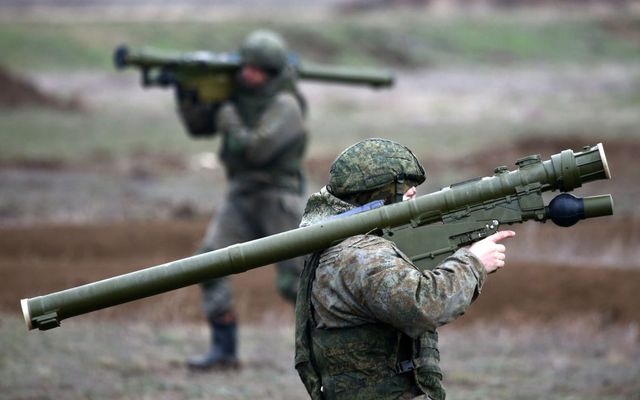 Conflict is surging again in eastern Ukraine, with Russia backing separatists against Kiev. Last week, four Ukrainian troops were killed by shelling in the Donbass region.

The Biden Administration and European powers have taken a firm line, attributing the killings to Russia and pledging support to Kiev. They also called out Russia’s mobilization of 4,000 heavily-armed troops, for a military exercise, in Crimea — forcibly taken by Moscow from Ukraine in 2014.

I speak with TRT World about the situation, and about a wider context with Washington imposing sanctions on the Kremlin over its cyber-attacks, interference in US elections, and poisoning of opposition figure Alexei Navalny.

The Biden Administration has signalled to Vladimir Putin that Joe Biden, unlike Donald Trump, does not want to be your best friend.