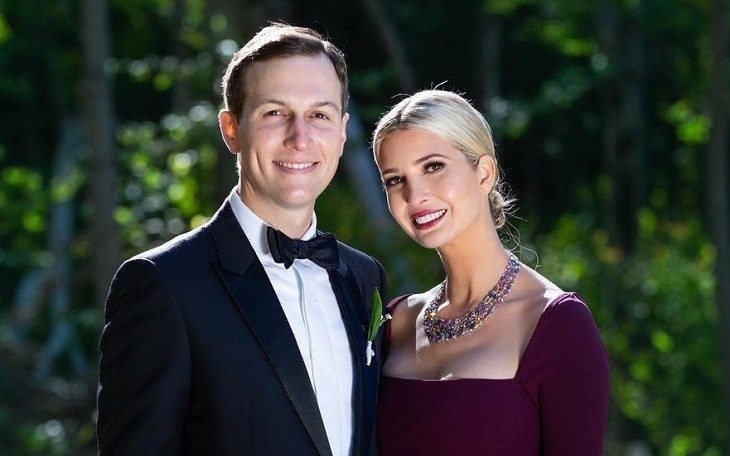 The Government Accountability Office has criticized Ivanka Trump’s flagship program, the Women’s Global Development and Prosperity Initiative, as poorly run and a waste of money.

Ivanka Trump, an advisor to her father Donald, promoted her position through the Initiative. She touted it as a groundbreaking approach to women’s empowerment, enabling analysis and targeted finance across the programs of 10 Government agencies.

The GAO reviewed the effort at the US Agency for International Development, with $265 million each year to support micro, small, and medium-sized enterprises. Half of the funds must go to women, half to the deprived.

The 14-month audit found the USAID could not define a business owned and operated by women. The Agency could not show how much funding went to the women-owned businesses, and those owned by the deprived.

Ivanka Trump’s team had said that the program helped 12.6 million people in 2019 alone. But a “senior Trump administration official” said that, with a tangle of women’s policy programs, “Everything was scattered with no real clear goal or purpose. That is not a good use of taxpayer dollars and doesn’t help people anywhere.”

The GAO found that USAID did not obtain survey responses from 26 of 47 bureaus on distribution of funding: “USAID has not defined and does not collect information necessary to meet its statutory targeting requirements.”

USAID, now under the Biden Administration, accepted all six recommendations in the report. Colleen Allen, the acting assistant administrator, said several have already been partially implemented.

Ivanka Trump and her husband Jared Kushner reported between $172 million and $640 million in outside income while working in the White House, according to an analysis of financial disclosures by Citizens for Responsibility and Ethics in Washington.