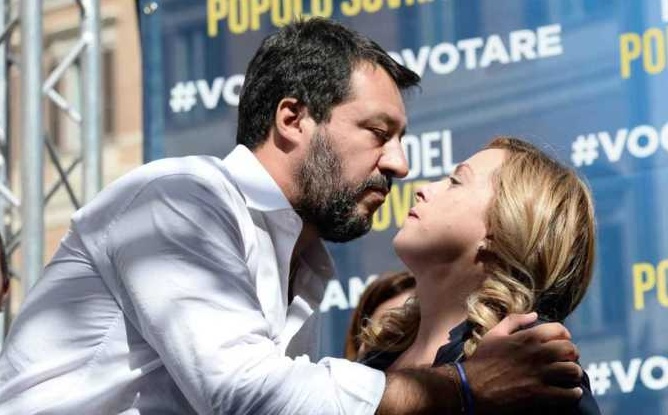 What is the state of right-wing populist parties in Europe? Can the European Union contain them, or will they undermine the EU?

World Unfiltered consults the University of Birmingham’s Dr. Daniele Albertazzi, the Director of the Populism in Action Project, about these questions — and about his analysis of the change of government in Italy and its effect on the right-wing populists.

3:17: What is the starting point for populism: anti-business elite, anti-political elite, or anti-cultural elite? How does right-wing populism differ from left-wing populism?

7:50: What are the dynamics behind the change of government in Italy — the economy, Coronavirus, or other issues?

13:20 Why is there divergence between Italy’s right-wing populist parties, Salvini’s League and Meloni’s Brothers of Italy?

18:50: Does populism hit the wall when it faces the demands of the wallet or checkbook?

23:40: Do we need to take a case-by-case approach to populism across Europe?

30:00: Can competence by non-populist governments check populism for the foreseeable future?

34:45: Can the European Union contain populism or will populism undermine the EU?