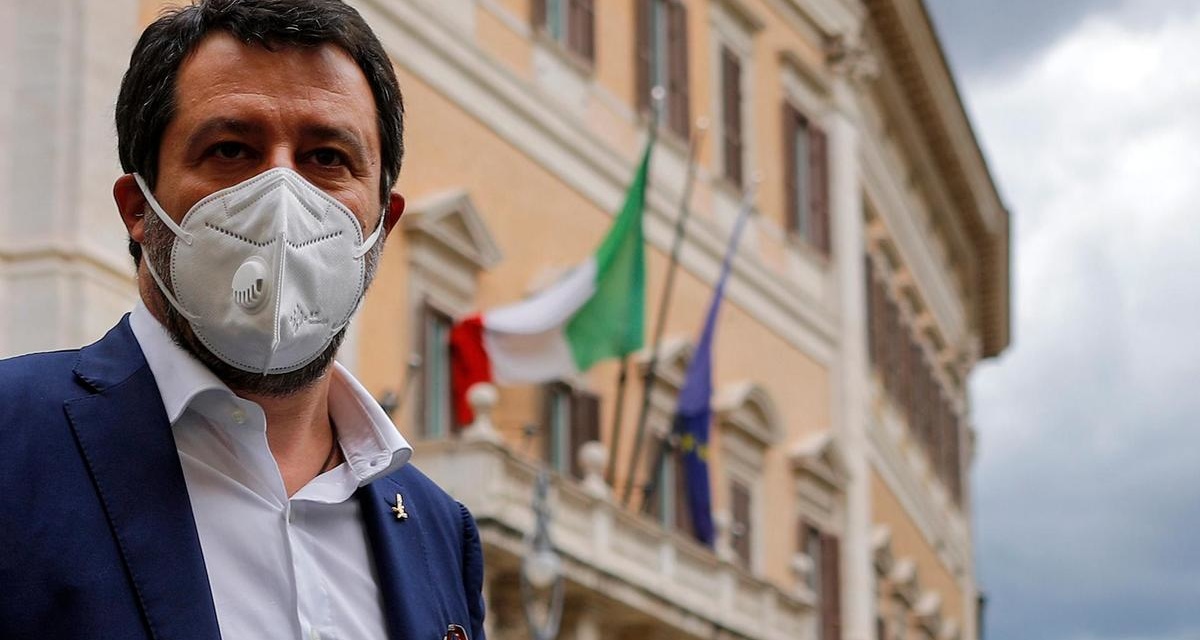 Matteo Salvini, the leader of Italy’s Lega Party, outside the Chamber of Deputies, Rome, Italy (EPA)

Populism in Action’s director Daniele Albertazzi talks with the project’s Research Fellow for Italy, Mattia Zulianello, about his research on the League Party led by Matteo Salvini.

The discussion considers three core themes around the League’s rapid development and prominence in Italian politics and society.

How and why the League is attempting to export its model of mass party organisation from its initial base in northern Italy to the south?

What are the challenges of expansion into the south for a regional party now seeking to be national?

How can the League meet that challenge with the combination of its use of “new media” and its offline activity?