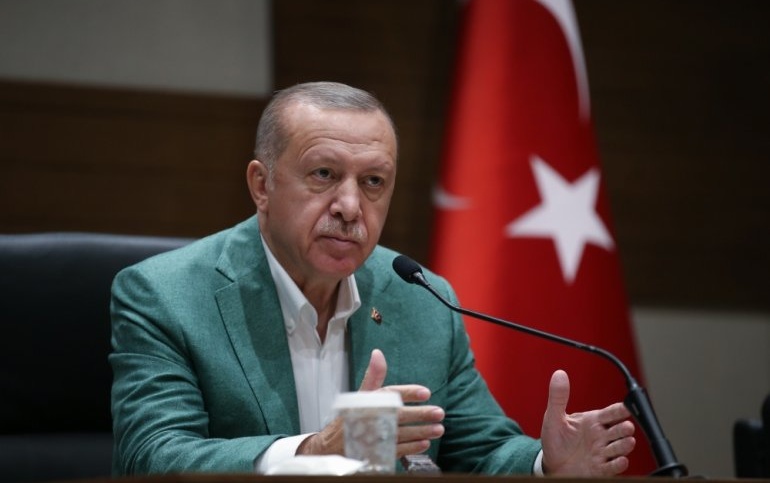 Is this the year, after almost 20 under the leadership of Recep Tayyip Erdoğan, that Turkey approaches political crisis?

Or it already in crisis?

World Unfiltered speaks with Prof. Burak Bilgehan Özpek about the state of the country, and where it is heading.

3:15: Is this the year that Turkey approaches political crisis — or it already in crisis?

Crisis is the normal of this country because Erdoğan has no clear idea about how coalitions are made in democracies, what a modern nation-state is, or how power is shared through legal channels.

7:20: What are the key issues that may lead to this crisis?

This Government’s understanding of political economy is based on elimination of institutions and leaving more room for personal interventions.

9:25: Is populism in Turkey similar to that of Salvini in Italy, Le Pen in France, or Orban in Hungary — or is a distinctive populism in a Turkish context?

14:50: Does Turkey now have an authoritarian system?

19:05: Is any move towards authoritiarianism driven by the Justice and Development Party (AKP) or by President Erdoğan?

22:45: Will President Erdoğan modify the system through reforms in political and economic spheres?

26:55 Is it possible that Erdoğan turns against the last groups keeping him in place, including his economic advisors?

29:15: Which is the biggest threat for President Erdoğan — the main opposition party or other parties which used to ally with the AKP?