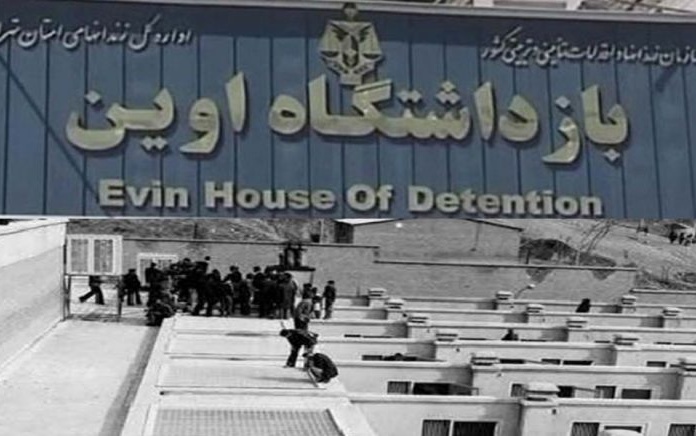 The Department said in a statement that Ali Hemmatian and Masoud Safdari and their immediate families are barred from entering the US because of “gross violations of human rights, namely the torture and/or cruel, inhuman, or degrading treatment or punishment of political prisoners and persons detained during protests in 2019 and 2020 in Iran”.

Today, @UN_HRC we made clear our concerns about the #HumanRights situation in Iran. The United States will continue to hold violators accountable. Therefore, today I designated Ali Hemmatian and Masoud Safdari for gross human rights violations against protestors in 2019 and 2020.

The sanctions were issued as the UN Special Rapporteur on Human Rights in Iran presented a report documenting violations in the Islamic Republic.

Rehman’s report cited domestic violence, 16,000 marriages of girls aged between 10 and 14 between March and September 2020, and entrenched discrimination in law and practice.

Iran’s Ambassador to the UN offices in Geneva, Esmaeil Baghaei Hamaneh, complained that the report is “unfair and deviant” with “prejudicial” statements.