EA on Radio FM4: Trial Begins Over George Floyd’s Killing — What Does It Mean for the World? 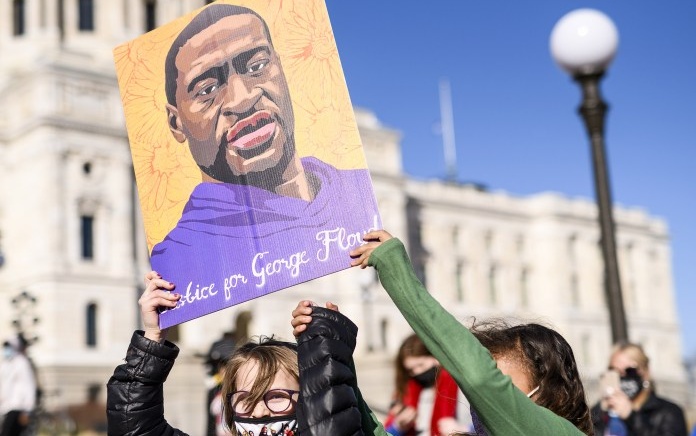 The trial of Derek Chauvin, the Minneapolis policeman accused of killing George Floyd last May, began on Monday.

I spoke with Austria’s Radio FM4 about the significance of the case for the world, amid heightened awareness of social, economic, and racial issues.

People are not just saying, “Oh look at America, it’s awful what happened to George Floyd and what’s happening to people of color in the States.

They are saying, “What is happening here? Do we have our own issues of discrimination, of violence, of deprivation that need to be confronted?”

See also George Floyd, Race, and Protest in Ireland
A Movement Rises from a Murder: The George Floyd Protests