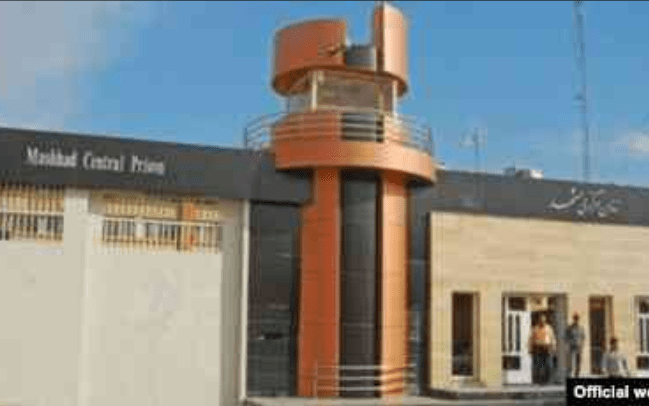 French tourist Benjamin Briere is being held in Vakilabad Prison in Mashhad, Iran

Continuing to seek leverage with other countries through political prisoners, Iran has charged another foreign national with “espionage” and “propaganda against the system”.

The lawyer for French tourist Benjamin Briere, detained arrested since last May, confirmed that his client has been accused of taking pictures in “forbidden areas” and of “raising the question in [social] media” about why hijab is mandatory for women in Iran but optional in other Islamic countries.

“My colleagues and I believe that these charges are false and baseless, but we have to wait for the judge to conduct a full investigation in the next few days and announce his verdict,” attorney Saeed Dehghan said.

A spokesman for the French Foreign Ministry said Briere is “benefitting from consular protection” with the French in Tehran in “regular contact” with him.

Dehghan said Breire is held in Vakilabad Prison in Mashhad in northeast Iran: “His health is good and he has access to his lawyers.”

The tourist was arrested after flying a helicam, a remote-controlled mini-helicopter used for video or pictures, in the desert near the Turkmenistan-Iran border.

Iranian security agencies and Revolutionary Guards have regularly detained foreign and dual nationals, often holding them on claims of “espionage” with no presentation of evidence.

Some of the nationals have been freed in exchanges for Iranians held overseas, but others remain behind bars as Iran maneuvers with Western countries over political issues and its nuclear program.

On Sunday, Anglo-Iranian charity worker Nazanin Zaghari-Ratcliffe was charged by a Tehran Revolutionary Court for “propaganda against the system”.

Zaghari-Ratcliffe completed a five-year sentence on April 7. However, rather than allowing her to rejoin her husband and young daughter in the UK, Iran’s authorities imposed the new charge.