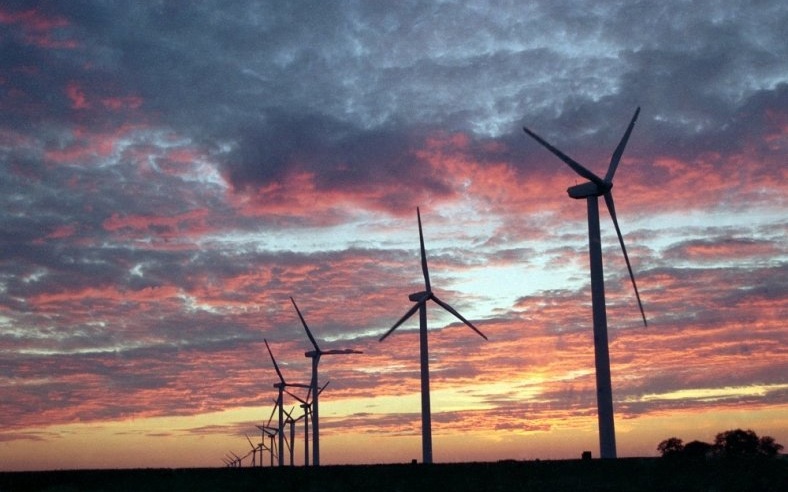 The Biden Administration is preparing a $3 trillion package for economic revival, reduction of carbon emissions, and promotion of economic equality.

Officials said the plan begins with a large investment in infrastructure, possibly financed through tax increases on corporations and the rich. It may be presented to President Joe Biden and Congressional leaders this week, with discussions with industry and labor groups.

On Monday, the Administration’s environment advisor Gina McCarthy met oil and gas industry executives to lay out the infrastructure plans and their effect in dealing with climate change.

The plans fulfil a campaign pledge by Biden for a $3 trillion plan linking economic recovery and environmental renewal. They could rise to almost $4 trillion with tax credits to help families afford child care and to encourage energy efficiency in buildings, and with temporary tax cuts to fight poverty.

The package follows the $1.9 trillion American Rescue Plan, to deal with the Coronavirus pandemic and its economic effects, which was passed by Congress two weeks ago.

The infrastructure plan includes clean energy deployment and development of 5G telecommunications. Money is earmarked for rural broadband, advanced training for millions of workers, and one million affordable and energy-efficient housing units.

After Congressional consideration of the infrastructure proposals, the Administration plan a second package with proposals such as free community college, universal pre-kindergarten classes, and a national paid leave program.

Republicans have indicated they will object to funding of the programs through a rise in the 21% corporate income tax rate and requirements on multinational corporations to pay more tax in the US on income earned abroad.

“I don’t think there’s going to be any enthusiasm on our side for a tax increase,” Senate Republican leader Mitch McConnell said last week.

Biden advisors are debating tactics such as compromise, with the scaling back of the increase in corporation tax, or using “budget reconciliation” to bypass a Republican filibuster.

Reconciliation was used to ensure the passage of the American Rescue Plan. Without it, 60 votes are needed — in a Senate split 50-50 — to close debate on a bill.