EA on Monocle 24: Merrick Garland and the Restoration of the Justice Department 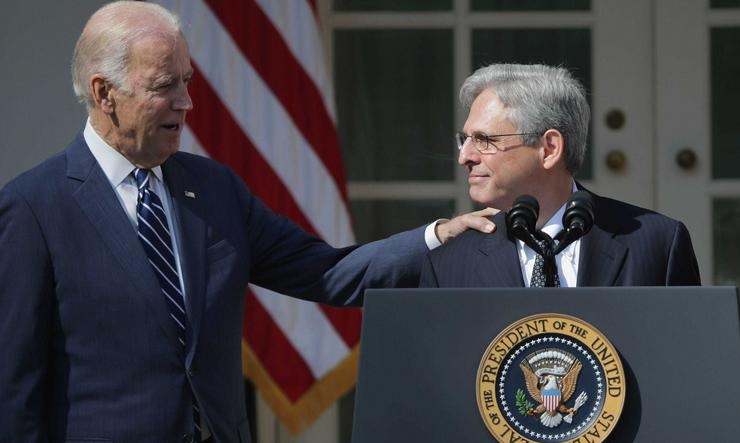 I spoke with Monocle 24’s Georgina Godwin on Tuesday morning about the confirmation hearing for Attorney General-designate Merrick Garland, contrasting his ability and approach with the Trump Administration’s corruption of the Justice Department.

We discuss Garland from professional and personal angles, looking at the restoration of the Department after it was politicized to serve Trump — and his damaging action on issues from Trump-Russia to immigration — by Attorney Generals Jeff Sessions and William Barr.

I’m not saying Merrick Garland will be perfect in everything he does, but I am saying that politics has been locked away and put into the back room, as the Justice Department gets back to the duties which it is supposed to carry out.