Russian Base Struck by Car Bomb in Northern Syria 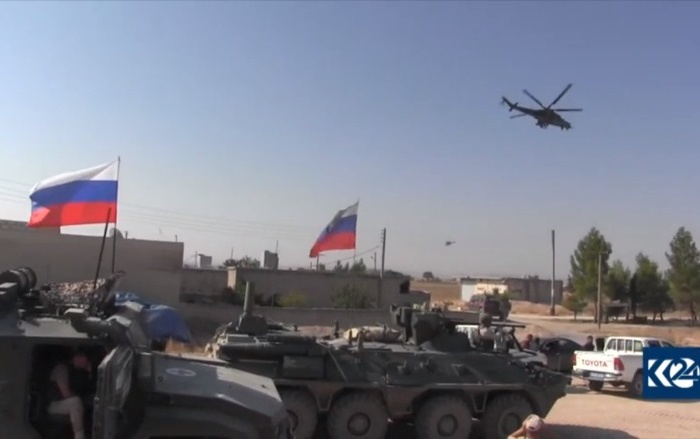 A Russian base in northern Syria has been attacked by a car bomb.

Thursday’s bombing targeted the base in Tel Saman, near the contested area of Ain Issa close to the Turkish-Syrian border.

Turkish and anti-Assad forces have been putting pressure on US-supported Kurdish militia. Nearby, Russia and Assad regime forces amid rumors that they will be invited by Kurdish authorities to occupy the town.

The car bomb, the first of its kind against a Russian position in northern Syria, was claimed by the anti-Assad Islamist faction Hurras al-Din.

There is no information on casualties. Local sources said the car did not enter the base.

The sources reported overflights by Russian warplanes in rural Raqqa Province this morning, with the Internet cut off.