EA on BBC: The Trumpist Threat to the US System 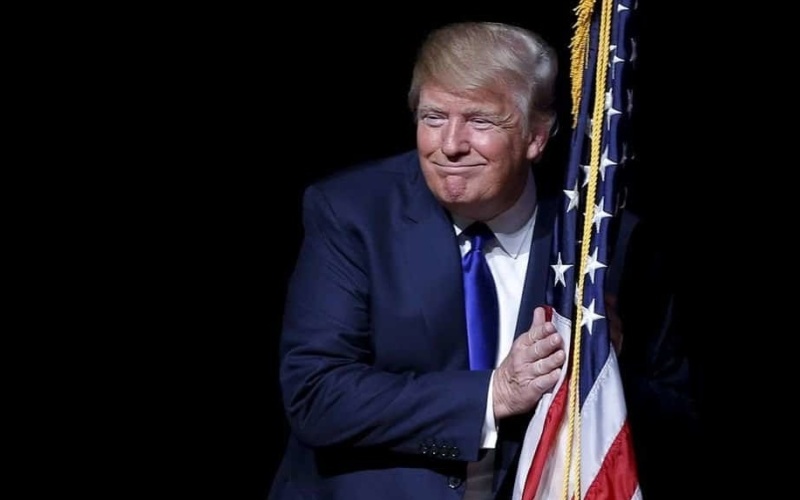 As Donald Trump’s allies — and Republican legislators trying to boost their careers — still attempt to overturn the November election, I joined the BBC’s Roberto Perrone on Thursday for a 10-minute discussion of the Trumpist threat to the US system.

There are a group of folks in US politics who are willing to stoke the fires that have damaged the American system in recent years.

This is the equivalent of an arsonist setting a blaze and, as it spreads, saying, “People are really concerned about this.”

Clearly there is a battle within the Republican party between its establishment and these insurgents, the Trumpists, which could destabilize the party and therefore American democracy.

We discuss what Trump might do in his final 20 days in office, and beyond that, what the rest of us need to do to safeguard our rights and security.

The system has drawn a line with Trump, but my worry is that there are now two parallel systems in American politics.

There’s a system where you play by the rules of the game, you color within the lines even if you disagree with each other. And there is an alternative Trumpist system where you go on Twitter, call people out on the streets, and threaten violence.