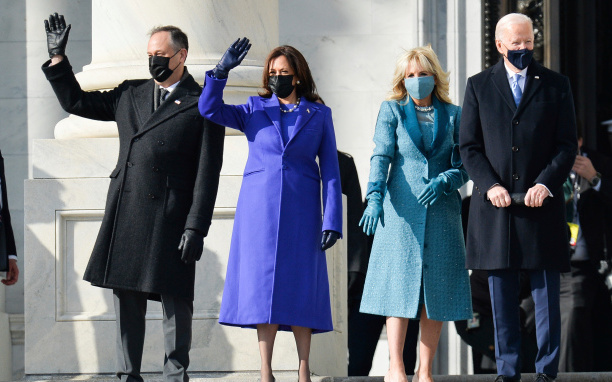 In a 12-minute discussion, I joined BBC Radio London on Thursday to discuss Joe Biden’s fast start as 46th President — and the beginning of Kamala Harris’ historic Vice Presidency — from the Inaugural to the initial executive orders.

We also glance at the possible next move by Donald Trump after his retreat to his Mar-a-Lago resort in Florida.

And what was in Trump’s letter to Biden?

This wasn’t a question of oratory. This was setting a tone — a discussion rather than being told, “I’m the greatest.”

For some folks out there — attack sites, diehard Trump supporters — Joe Biden could have soared over the Washington Monument and landed with angelic wings and they still would have criticized him. That’s the reality of politics and division in America.

What’s important is that we saw a leader who didn’t thrive on that division of Us v. Them, but sought “unity” to get beyond that division.