VideoCast: A Global UK After Brexit? 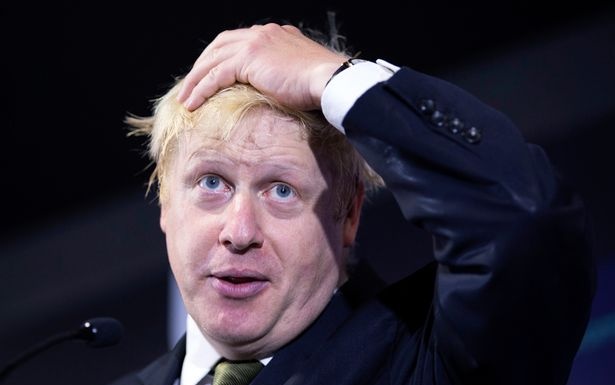 I joined the Centre for Brexit Studies, at Birmingham City University, for a deep-dive discussion of the UK’s place in the world after its departure — with a last-minute deal or No Deal — from the European Union on December 31.

The other panelists are Prof. Julian Beer, Deputy Vice-Chancellor at BCU and President of the Greater Birmingham Transatlantic Chamber of Commerce, and Jill Rutter, Senior Research Fellow at UK in a Changing Europe. The host is Prof. Alex de Ruyter, the Director of CBS.

I kick off the discussion with a full-and-frank explanation of how the UK is heading not only for an economic crash with No Deal, but with no chance of getting a trade agreement with the US and the Biden Administration.

The underlying principle for the Administration is that you look to multilateral relationships: political, economic, and in security and intelligence. That’s been the US policy since World War II, and the US increasingly has been looking to the European Union.

The recent difference is that Trump advisors wanted to break up the EU — the Biden Administration returns to US-European partnership.