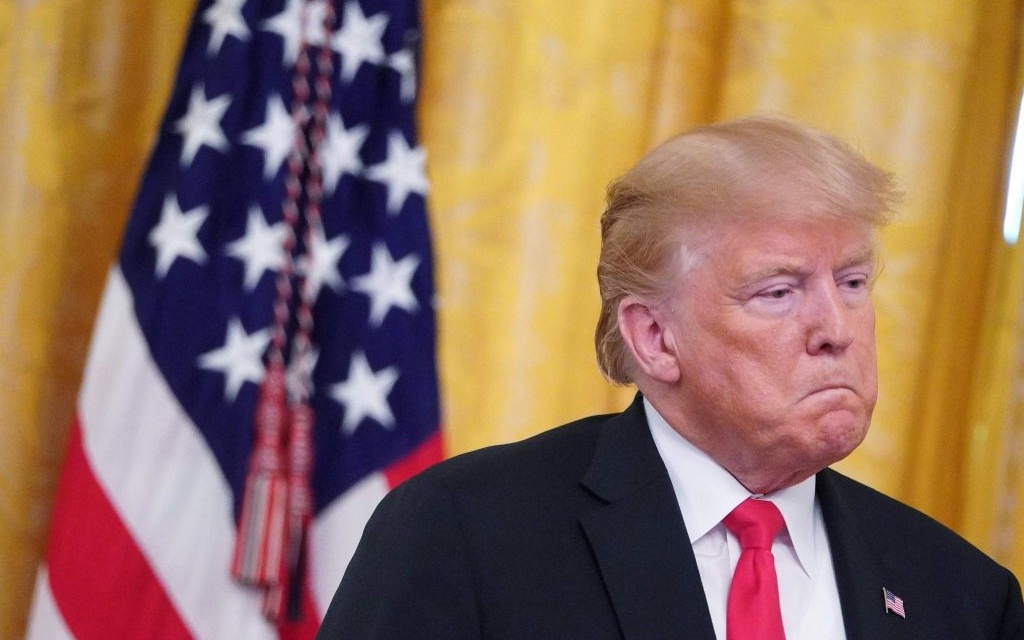 Electors will gather in their respective state capitals on Monday to cast their official ballots. Unless there is a “faithless elector” who switched sides, Biden will triumph by 306-232.

The electors’ certificates, accompanied by those from State governors with vote totals, will be sent to Vice President Mike Pence, as President of the Senate; the Office of the Federal Register; and the chief judge of the Federal District Court where the electors meet.

Congress officially counts the votes in a joint session in the House chamber on January 6. Biden’s inauguration takes place on January 20.

How Does the Electoral College Work?

Trump’s last attempt to overturn the result, with false claims about a “rigged election” and mail-in ballots, evaporated on Friday. He had hoped for months that the US Supreme Court would back his quest, but the nine justices rejected a Texas lawsuit seeking to throw out the electors in the key states of Georgia, Wisconsin, Michigan, and Pennsylvania.

Two more defeats followed in the Georgia and Wisconsin Supreme Courts over the weekend. Attorneys for Trump and his allies have lost 59 of 60 lawsuits, with their only victory affecting just a few hundred ballots in Pennsylvania.

Biden’s margin over Trump was more than 7 million votes (51.3% v. 46.8%). Trump’s defeat in the Electoral College was the third-largest suffered by an incumbent in US history.

“THIS ELECTION IS UNDER PROTEST!”

Trump began Sunday with the plea, “How do states and politicians confirm an election where corruption and irregularities are documented throughout?”

He followed with the lie, “MOST CORRUPT ELECTION IN U.S. HISTORY!” — a claim set against the Department of Homeland Security’s assessment that the vote was the “most secure” in American history, the conclusions of Secretaries of State across the US, and even Trump’s political protector Attorney General William Barr.

Trump then turned on his own party, “The RINOS [Republicans in Name Only] that run the state voting apparatus have caused us this problem of allowing the Democrats to so blatantly cheat in their attempt to steal the election, which we won overwhelmingly.”

And he assailed the Supreme Court, including the three justices whom he appointed to the bench: “They just ‘chickened out’ and didn’t want to rule on the merits of the case.”

Repeating his falsehoods, Trump completed his Twitter day, “VOTES CANNOT BE CERTIFIED. THIS ELECTION IS UNDER PROTEST!”

He added a jab at Republican Governor Brian Kemp of Georgia, who has refused to overturn the state’s electoral process, “What a fool [he] is.”