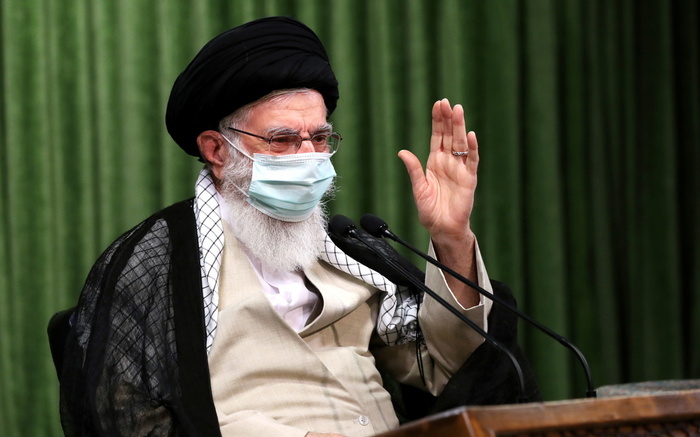 The Trump Administration has extended its sanctions on Iran with measures against a foundation controlled by the Supreme Leader’s office.

The Treasury targeted the Bonyad Mostazafan (Foundation of the Oppressed), 10 individuals, and 50 subsidiaries of the foundation in areas such as energy, mining, and financial services.

The sanctions freeze any US assets and bar Americans from transactions with those named. Non-American entities may also be sanctioned over any business with the cited Iranians.

The Bonyad Mostazafan is one of the wealthiest institutions in Iran, controlling hundreds of companies and properties. The Treasury said the Supreme Leader used the foundation’s holdings to “enrich his office, reward his political allies, and persecute the regime’s enemies”.

Alireza Miryousefi, spokesperson for Iran’s delegation to the UN, declared, “These latest attempts to continue a failed policy of ‘maximum pressure’ against Iran and its citizens will fail, just as all other attempts have.”

The sanctioned head of the Foundation, Parviz Fattah, tweeted: “The struggle of the declining US government cannot impact the foundation’s anti-sanction activities and its productivity.”

He called Donald Trump “a loser and disturbed person”.

The Trump Administration imposed comprehensive sanctions on the Islamic Republic in November 2018, six months after withdrawing from the 2015 nuclear agreement between Iran and the 5+1 Powers (US, UK, France, Germany, China, and Russia).

Iran’s oil exports have fallen between 80% and 95% since April 2018, and non-oil trade is down between 60% and 95% with leading customers such as China, India, Turkey, and the Gulf States.

However, hopes of some relief have come with President-elect Joe Biden’s victory over Trump. The Iranian currency, having sunk to a new historic low with a 50% loss in value since March, has recovered by about 15% since the November 3 US election.