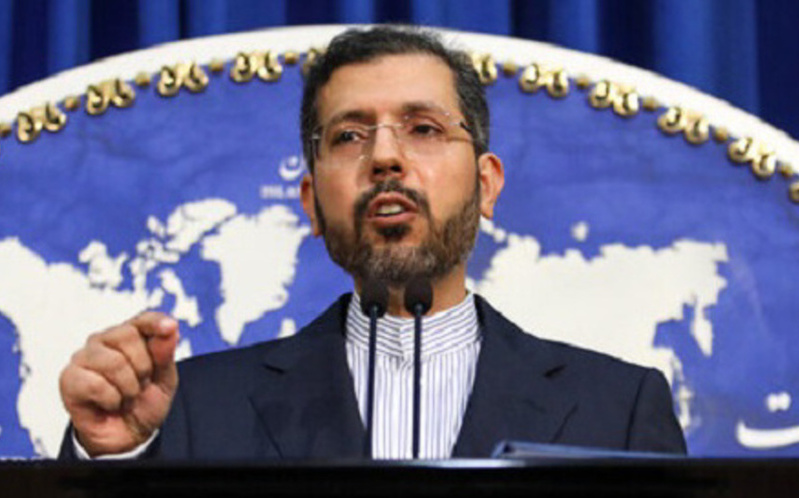 Iran’s Foreign Ministry has responded to the latest Israeli airstrikes inside Syria, on Iranian and Assad regime positions, with the pledge of a “crushing” response.

Last Wednesday, the latest missile strikes by the Israel Defense Forces hit eight targets, including a headquarters for high-level Iranian officers at Damascus International Airport and a “hosting facility for senior Iranian delegations when they come to Syria to operate”.

Foreign Ministry spokesman Saeed Khateebzadeh (pictured) reduced Iran’s essential roles in propping up the regime —with commanders, special forces, and Iranian-supported foreign militia — as he proclaimed, “Iran’s presence in Syria is advisory and naturally if anyone disrupts this advisory presence, our response will be a crushing one.”

Khateebzadeh then put an interesting spin on Israel’s regular attacks, including the latest strikes: “The Zionist regime (Israel) is well aware that the era of hit and run is over and therefore they are very cautious.”

But the Foreign Ministry’s spokesman said, “I do not confirm the martyrdom of Iranian forces in Syria.”