PiAP-Clinton Institute Webinar: Populism in Europe and the USA 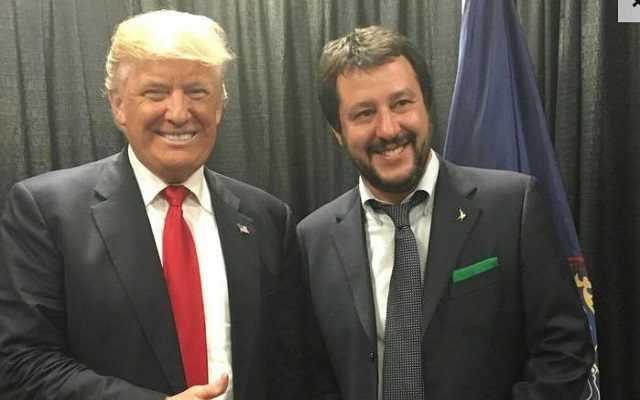 How do we understand populist leadership in the US? Is Donald Trump a “populist”? What are the similarities and differences between Trump’s rhetoric and ideology and that of populists in today’s Europe, including the UK and Ireland?