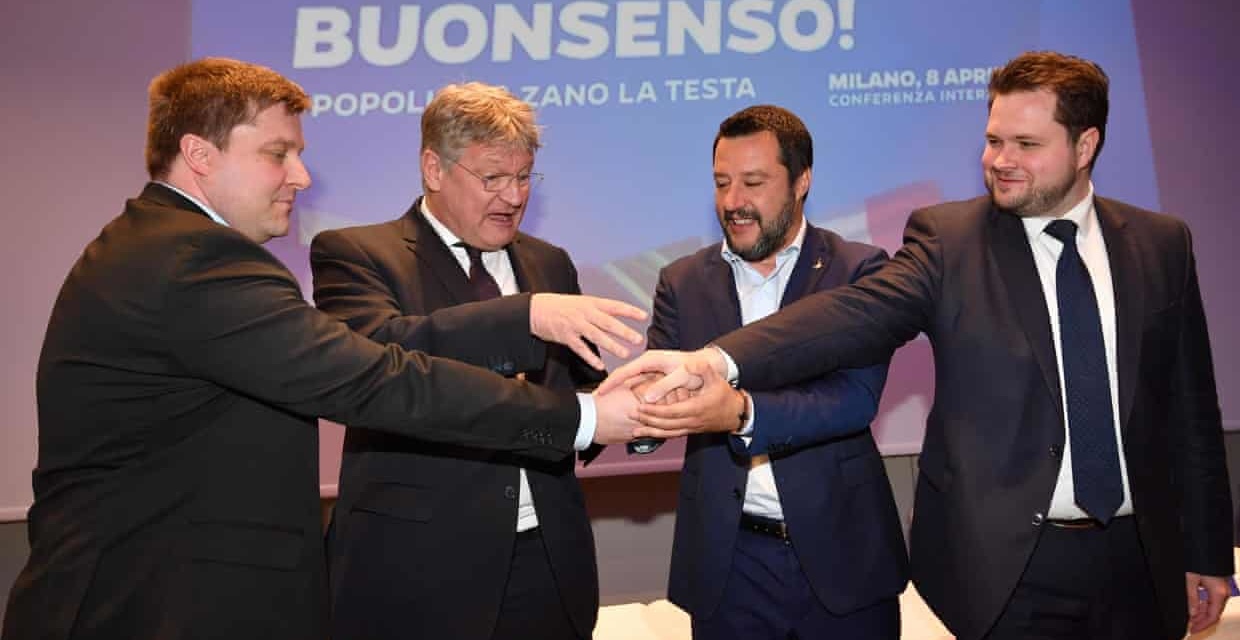 What can we learn from examining populism across as well as within countries?

Dr. van Kessel laid the foundation for the session by setting out PiAP’s methodology and research questions. He began with the assumption, possibly borne out by the experience and practice of “mainstream” parties over the last 50 years, of a move away from the cultivation of extensive and intensive engagement with a mass membership. PiAP’s critique of this model is the demonstration of a mixture of older and newer forms of engagement cultivated and sustained by populist radical right parties in Europe.

Dr. Albertazzi then set out some of PiAP’s key findings so far in Belgium (Flanders), Finland, Italy, and Switzerland, considering the cases of Vlaams Belang, the Finns Party, the League and the Swiss People’s Party respectively.

In each, the representatives interviewed were enthusiastic about building local parties as a key part of strategy and internal culture. While there are noticeable local differences — for instance, the prominence of social media and instant messaging channels like WhatsApp in Italy and Belgium, and the relatively high degree of local autonomy enjoyed by branches of the Swiss People’s Party — each party under study is very good at building participatory organizations with which members want to be involved.

Albertazzi explained the attractive proposition of joining a space where a member can connect with like-minded people to share and discuss political ideas. Aware of this, radical right populist parties have developed effective means to mobilize members, who connect with them via social media or through other channels, into face-to-face activity through formal campaigning activity or social events.

Dr. Mercille complemented PiAP’s work, with the discussion of contemporary Irish politics. He explained why, despite the similarities between Ireland and other Western European countries, a radical right populist party has yet to emerge in the Republic.

There are conditions such as increasing economic insecurity, highly visible wealth inequality, concerns amongst culturally conservative individuals about social change, and a lack of trust in the political system. But Mercille suggested that reasons for the non-emergence of a radical right populist party range from the lack of a charismatic leader to the historic right-leaning duopoly of Fianna Fáil and Fine Gael, dominant since Irish independence in 1921. If there is a breakdown of this historic alignment, then Ireland might join other European countries with a right-wing populist party to be studies by PiAP.