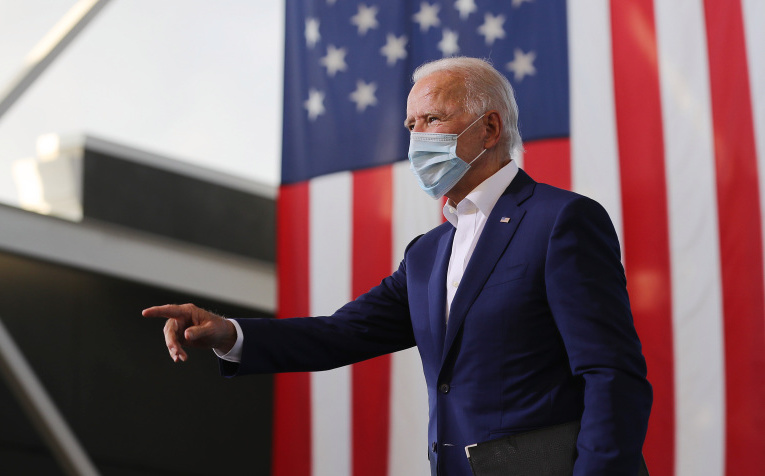 Defying its medical and public health experts, the Trump Administration endorses “herd immunity”, the belief that Coronavirus should be allowed to spread through the general population.

Almost all scientific experts have assessed that herd immunity, where the virus is checked because almost everyone has contracted it, is a distant and therefore deadly approach. Analyses estimate that about 85% to 90% of the US population is still susceptible to the coronavirus.

But on a call organized Monday by the White House, “two senior administration officials” promoted an October 4 petition, The Great Barrington Declaration, which calls for the lifting of measures to contain the virus.

Trump, demanding a full “reopening” of businesses and schools, has pushed aside the Government’s experts such as Dr. Anthony Fauci and Dr. Deborah Birx, the coordinator of the White House Coronavirus Task Force. He has replaced them with Atlas, a neuroradiologist and Fox TV commentator who has espoused herd immunity.

The Declaration came out of a meeting hosted by the American Institute for Economic Research, a libertarian-leaning research organization. Lead authors include Sunetra Gupta and Gabriela Gomes, two scientists who propose that societies may achieve herd immunity with only 10% to 20% infection of the populations have been infected with the virus, a position most epidemiologists disagree with.

Authors claim more than 9,000 signatories but many of the names are satirical, such as Dr. Johnny Bananas; “Cominic Dummings”, a mocking of UK Prime Minister Boris Johnson’s chief advisor Dominic Cummings, who has broken Coronavirus measures; and Dr. Person Fakename.

Last month, three epidemiological teams strongly countered the assertion that the US has achieved herd immunity or is close to doing so.

“The idea that herd immunity will happen at 10 or 20 percent is just nonsense,” says Dr. Christopher Murray, director of the University of Washington’s Institute for Health Metrics and Evaluation, which provides a leading model of the pandemic.

Last week the Institute estimated that, with current measures, the US will have 363,000 deaths by January 1. Daily deaths will rise from about 750 to 2,900 by the end of December.

On Monday the head of the World Health Organization, Tedros Adhanom Ghebreyesus, criticized the “immoral” and “unethical” promotion of herd immunity.

He explained that proponents are misusing the term, applying it to exposure to the virus rather than to its proper use over mass vaccination.

Herd immunity is a concept used for vaccination, in which a population can be protected from a certain virus if a threshold of vaccination is reached….

Herd immunity is achieved by protecting people from a virus, not by exposing them to it. Never in the history of public health has herd immunity been used as a strategy for responding to an outbreak, let alone a pandemic.

Biden: “How Many Empty Chairs?”

The latest virus surge in the US is being propelled by rises in the Midwest and Mountain West, straining hospital capacity.

More than 36,000 people are hospitalized in the US, the highest number than at any time since Aug. 29. Cases are trending upwards in 36 states, including much of the Northeast and in Illinois.

Biden asked, “How many empty chairs are around the dining room table tonight because of his negligence? How many people’s hearts are broken?”