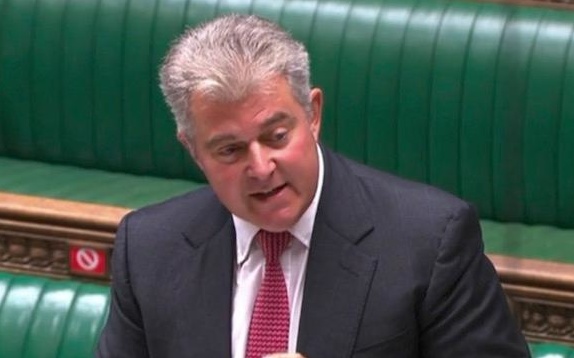 On September 8, the UK Government’s Northern Ireland Secretary Brandon Lewis (pictured) made a bombshell announcement in the House of Commons. The Internal Market Bill would give the Government the power to depart from provisions in the Withdrawal Agreement with the European Union, an international treaty agreed seven months earlier.

The Agreement had sought to avoid a hard border on the island of Ireland if a full deal proved elusive. But as Lewis candidly acknowledged, departing from the Withdrawal Agreement’s provisions would “break international law in a specific and limited way”.

Lewis’ announcement caused uproar. The many critics of the Government’s move included its top lawyer and no fewer than five former Prime Ministers from across the political spectrum. It was Theresa May, Conservative Prime Minister from July 2018 to July 2019, who delivered perhaps the most withering rebuke:

The reaction of the EU was swift and firm. Since its inception, the Union has the power to bring before the European Court of Justice any Member State which breaches its Treaty obligations. In recent years, that power has been reinforced by giving the Court a power to impose financial sanctions on delinquent Member States.

The UK had a relatively good record in complying with its obligations. However, the EU rightly anticipated that London’s attitude might change post-Brexit.

The Withdrawal Agreement therefore contains a number of provisions designed to encourage compliance with its terms. Article 5 of the Agreement, headed “Good Faith”, says that the EU and the UK must, “in full mutual respect and good faith, assist each other in carrying out tasks which flow from this Agreement”.

The provision continues: “They shall take all appropriate measures…to ensure fulfilment of the obligations arising from this Agreement and shall refrain from any measures which could jeopardise the attainment of the objectives of this Agreement.”

The good faith clause is reinforced by Articles 86 and 87 of the Agreement. Article 86 gives the Court of Justice jurisdiction “in any proceedings brought by or against the United Kingdom before the end of the transition period” on December 31.

At a meeting in London on September 10, EU Commission Vice-President Maroš Šefčovič was firm with Michael Gove, the Chancellor of the Duchy of Lancaster. If the UK Government’s Internal Markets Bill was enacted, it would represent an extremely serious violation of both the Withdrawal Agreement and international law. Šefčovič called on the Government to withdraw the disputed clauses by the end of September.

The following day, the remedies available to the EU were highlighted in the Commission’s legal advice leaked to The Guardian. However, the UK Government was adamant that it would not withdraw the disputed clauses. Unsurprisingly, on October 1, the Government received a letter from the Commission formally launching legal proceedings.

Interestingly though, neither side has yet terminated the negotiations. Prime Minister Boris Johnson spoke to Ursula von der Leyen, the President of the European Commission, on October 3 as the mood music improved.

Thus, the extent of the damage to the international reputation of the UK remains to be seen. 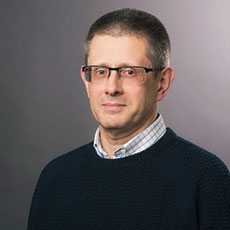 Anthony Arnull is the Barber Professor of Jurisprudence at the University of Birmingham.