UPDATED: EA on BBC — The Kremlin and the Poisoning of Alexei Navalny 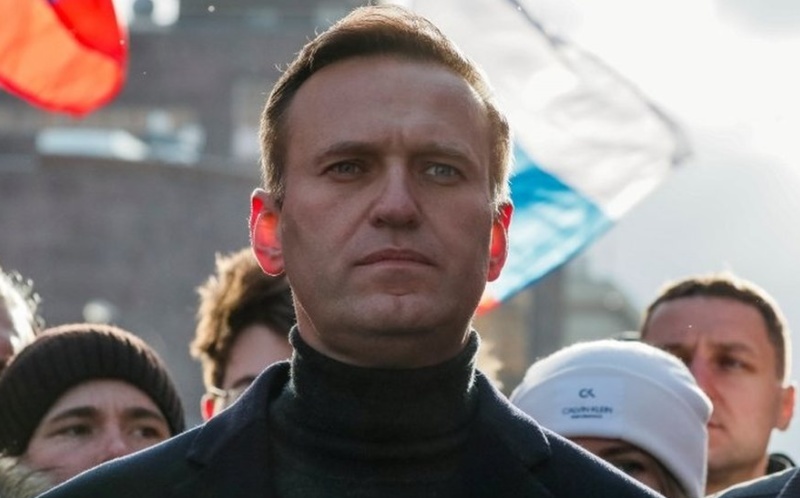 Asked at a White House appearance what the Administration should do in response, Trump said, “We’re looking at it very seriously” but then deflected into criticism of Hillary Clinton.

Trump on what he might do about the poisoning of Putin opponent Alexei Navalny: "If Hillary got elected, you would be at war with North Korea." pic.twitter.com/pqKKCBGa0o

ORIGINAL ENTRY, SEPT. 3: I joined BBC Hereford on Wednesday to consider the poisoning of Russian opposition leader Alexei Navalny with the nerve agent Novichok, and the Kremlin as the #1 suspect in the attempted assassination.

I set the attack in the context of the novichok poisoning of former Russian intelligence officer Sergey Skripal and her daughter Yulia in Salisbury, England in March 2018. Then it’s on to the big questions: what will Germany, whose doctors are treating Navalny and have identified the novichok, do in response? What will the international community do?

And what will be Vladimir Putin’s next operation to eliminate opposition at home and abroad?