US Troops Clash With Assad Regime Force in Northeast Syria 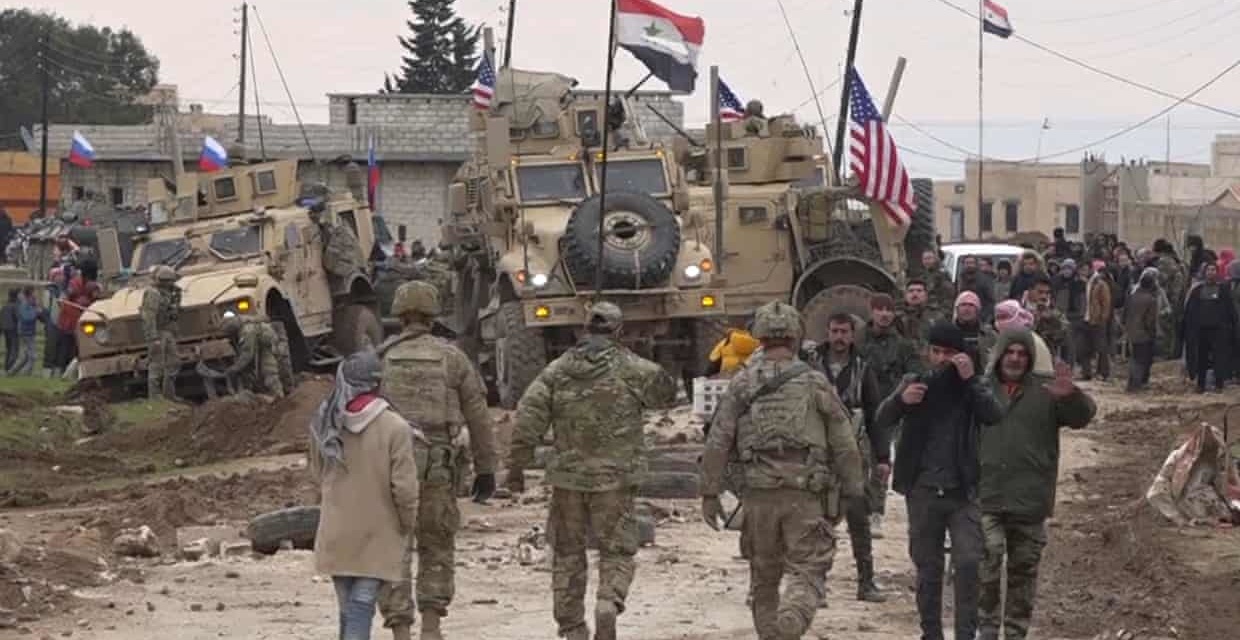 US troops have clashed with an Assad regime unit in northeast Syria.

Coggins said a convoy of US personnel and Kurdish-led Syrian Democratic Forces were fired upon near the city of Qamishli in Hasakah Province.

After receiving safe passage from the pro-regime forces, the patrol came under small arms fire from individuals in the vicinity of the checkpoint. Coalition troops returned fire in self-defense.

The spokesman said American helicopters were overhead on escort duty but did not carry out airstrikes. He said the US military had not confirmed regime casualties or the attackers as uniformed regime troops.

E. #Syria: video showing US forces heavily firing at the #SAA checkpoint this morning after the patrol was blocked in the SE. Qamishli countryside. One dead & 2 wounded among SAA. pic.twitter.com/0zCGsHkL1F

The regime’s SANA news agency, citing a “military source”, claimed the US patrol “opened several rounds of fire” when it was prevented from passing the checkpoint. The official maintained that the regime casualties occurred when “after about 30 minutes, two US warplanes attacked the army personnel at the checkpoint with heavy machine guns”.

A pro-opposition analyst identified the slain soldier as a member of the regime’s 54th Regiment.

#Syria: another photo showing the #SAA checkpoint after it was hit by US forces this morning in SE. Qamishli countryside. One soldier killed, 2 wounded. pic.twitter.com/XuHH0coQQ3

Kurdish authorities, with the US-backed SDF, have controlled much of northeast Syria since removing the Islamic State between 2017 and 2019. However, the Assad regime, supported by Russia, occupied part of the area as ISIS was defeated.

Convoys have regularly passed through checkpoints with few clashes. But in February, one man was killed and another injured in an incident, also near Qamishli, with Russian and Assad regime troops surrounding a US convoy.