Iran’s Economy is Tanking — But Cigarette Production is Up 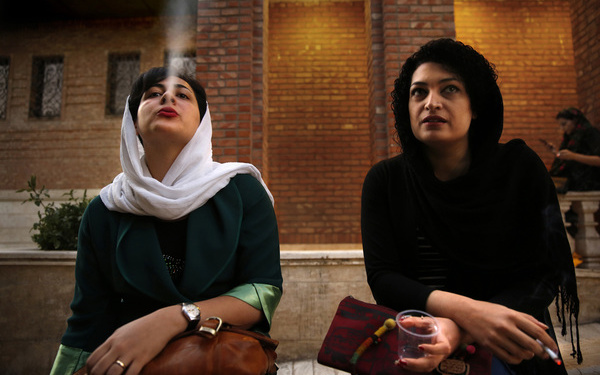 The report cheers plans by the Iranian Tobacco Company for output to increase by 200%, in factories in five Iranian provinces, by March 2021. A Tehran production line, idle for three years, will soon resume operations; a factory in Isfahan in central Iran started production of 200,000 packs per day in early July.

Sales have increased by 37% in volume and 40% in value between March and July, compared to the same period last year.

The site does not explain why Iranians might want to smoke even more. However, production, investment, trade, and employment are sinking, and the currency is at a historically-low level after losing more than 80% in value since early 2018 and more than 35% since March.

Exports to China, Iran’s largest customer, has dropped by 53% compared to last year, and trade with neighboring Turkey has fallen 70%.

The Government’s promise of an “economic breakthrough”, hoping to prop up the currency, was blocked last weekend by Parliament and the judiciary.

With oil exports down up to 95% since April 2018, officials had hoped to sell oil on the domestic Energy Exchange and to offer oil bonds maturing in three years.