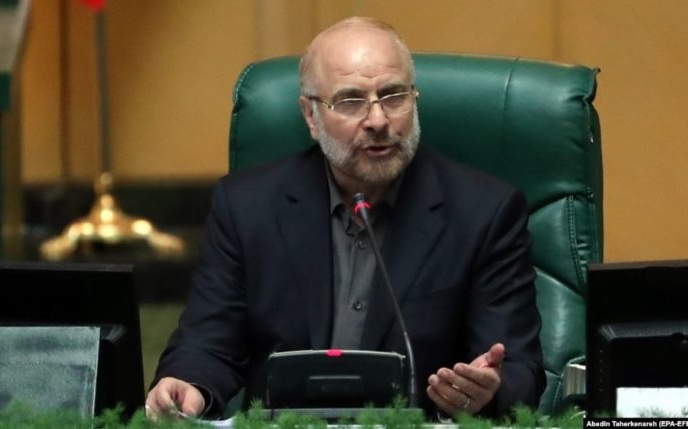 The Iran Government’s vaunted “breakthrough” has been blocked by Parliament and the judiciary, raising more questions about the country’s economic crisis.

A week ago, with the Iranian currency in a historic plummet, the Government said its measures would prop up the rial. President Hassan Rouhani subsequently announced a plan that to sell Iran’s oil in the country’s Energy Exchange and to raise revenue through oil bonds with a three-year maturity date.

The steps would have helped cover the Government’s large budget deficit, amid a fall in up to 95% of oil exports since April 2018. Officials hoped to sell 200 millions barrels of oil through the Energy Exchange, raising more than $7 billion.

But the Deputy Parliament Speaker, Amir Hossein Ghazizadeh, said on Sunday that heads of Parliamentary economic and budget committees have protested against the proposal. They issued their grievances at an Economic Coordination Council meeting, attended by Rouhani, Parliament Speaker Mohammad Qalibaf, and judiciary head Ebrahim Raisi.

MP Abolfazl Aboutorabi said Qalibaf and Raisi have sent a letter to the Supreme Leader setting out their opposition to the plan.

Government Insists Sanctions Will Be Lifted

Rouhani’s Chief of Staff Mahmoud Vaezi insisted on Sunday that US-led sanctions on Iran will be lifted, but gave no details of how this would occur.

Over the weekend, Donald Trump and US Secretary of State Mike Pompeo said that Washington would invoke a “snapback” provision for international sanctions, claiming Iran’s violations of the 2015 nuclear agreement between Tehran and the 5+1 Powers (US, UK, France, Germany, China, and Russia).

Trump and Pompeo issued the threat after the UN Security Council refused their demand to extend an arms embargo on the Islamic Republic.

The Trump Administration is also expected to step up comprehensive sanctions which it imposed in November 2018, six months after withdrawing from the nuclear deal.