EA on talkRADIO: Trump’s Threat to Elections; A UK-US Trade Deal? (No.) 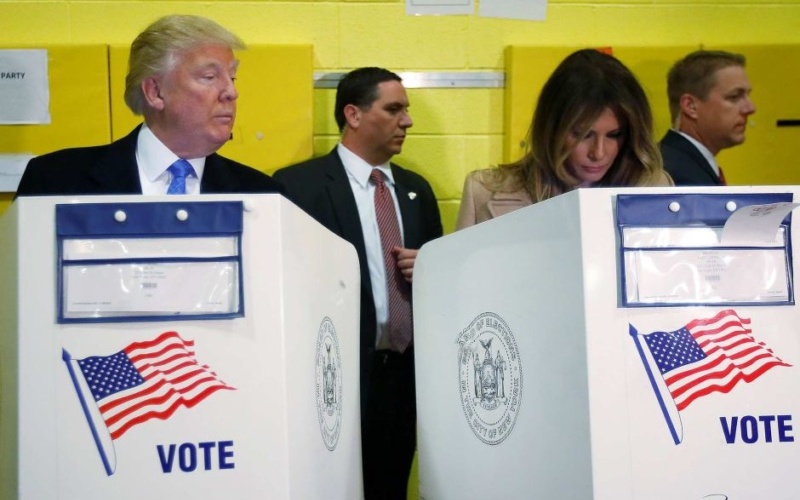 In the latest 15-minute US Week in Review, I joined talkRADIO’s Nick DeBois on Saturday to explain Donald Trump’s threat to November’s US elections.

I explain how Trump’s bluster of postponing the vote evaporated quickly with the opposition of Republican legislators. Instead, the Trump camp’s play will be voter suppression and the scream of “Rigged!” to justify Trump’s refusal to leave the White House if he loses to Democratic nominee Joe Biden.

Meanwhile, the “toxic effect” of Trump is threatening Republicans with a loss of Senate control as well as further decline in the House of Representatives.

See also EA on BBC: Trump’s Threat v. November’s US Elections
Can Trump Campaign Save Itself By November 3?

I also answer DeBois’s “Will there soon be a US-UK trade deal?” with a resounding No. That scenario is a myth whipped up by the Johnson Government as it hurtles towards a No Deal Brexit from the European Union on December 31.

The issue is economic leverage. When you’ve got an EU which is 27 countries v. the UK as one, and when the US needs to repair a trade relationship with the EU which Trump has damaged, which do you think comes first?